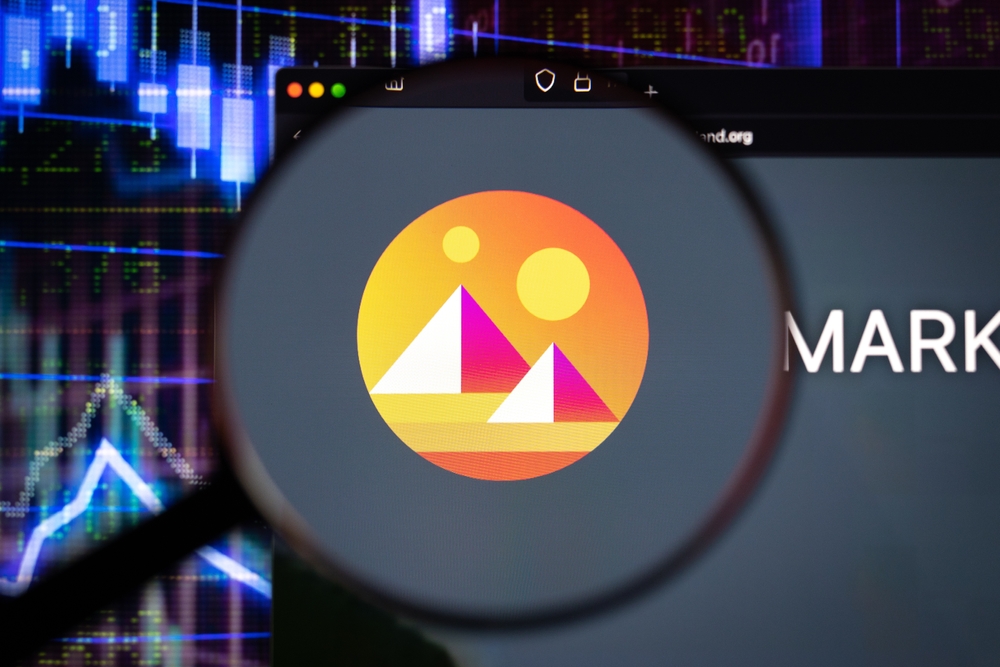 Deloitte is certain that Metaverse has the potential of adding $1.4 Trillion annually to the Asian GDP at least by 2035. The firm believes that by 2030, the metaverse industry could be as big as the $13 Trillion market. Deloitte claimed that today’s metaverse needs no explanation as already there are millions of users who are part of it.

Deloitte Explains Metaverse and Its Potentials

A study called “The Metaverse in Asia: Strategies for Accelerating Economic Impact” has been compiled and published by Deloitte.

In the Deloitte report, the global financial service provider noted that Asia has to actively participate in the metaverse market.

In this study, the researcher has carried out a thorough study of major Asian economies, including amongst others China, Japan, India, etc.

As per Deloitte’s study, the firm has estimated that huge potential lies in the metaverse which can significantly boost entire Asia’s GDP.

According to Deloitte’s estimates, by the year 2023, Asia’s GDP can increase substantially in between the range of 0.8 to 1.4 Trillion dollars annually.

Deloitte noted that though the metaverse market is just over a trillion-dollar now, however, its adoption by major Asian economies could massively boost the market.

Technology Is Still In Its Infancy

The firm stated that the metaverse is undergoing its development phase and hence major economies are still not aware of its multifarious advantages.

It was explained by Deloitte that the metaverse has become a reality from fiction and millions of users are already using it regularly.

Hence, interacting with virtual platforms such as metaverse would not be a new thing to them, said Deloitte.

It has been further explained in Deloitte’s report that the metaverse can easily boost a country’s GDP by at least $1.5 Trillion in the next 17 years. After 2030, the metaverse would double the annual GDP growth by $3 Trillion per year.

Deloitte’s MD for the Southeast Asian region, Duleesha Kulasooriya, told CNBC that at present most youth are involved in the metaverse.

However, he noted further that Asia alone has 60% of the total global youth population which means huge potential for metaverse lies in Asia.

Deloitte’s MD said that metaverse is meant to be global. However, for it to be ‘global’, a small boost is needed and nobody else is in a better place than Asia to initiate the boost.

It has been expected in Deloitte’s report that the metaverse industry’s value could increase above US$ 13 Billion after 12 years in 2030.

However, as per another researcher namely Grand View Research, the metaverse market’s annual growth would be less than US$ 1 Trillion per year. 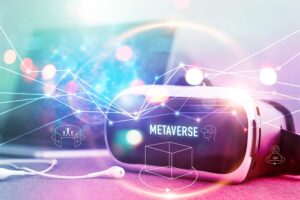 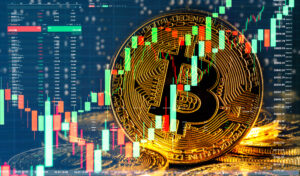 December 10, 2022
Support For XRP Removed By Coinbase Raises Concerns About Future Of XRP 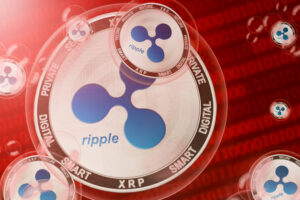