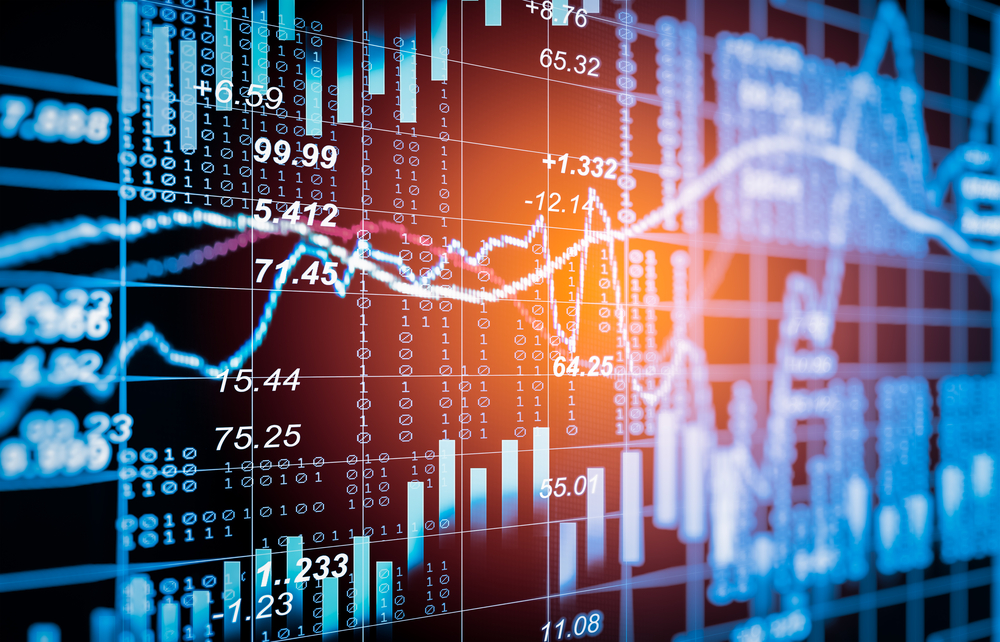 Due to the recent cryptocurrency market turmoil, all major and minor firms in the crypto-verse are on high alert. They are not ready to take any risks, be it any cryptocurrency or other kind of asset.

If there is a risk involved in a cryptocurrency asset of any kind, the crypto firms are taking no interest in it. They are either asking the respective protocols to fix the problem or are delisting them.

WEMIX is facing a Downtrend

WEMIX has recently found itself in the headlines because the cryptocurrency exchanges in South Korea have started delisting it from their platforms.

The entire WEMIX community is shocked to see what has forced the South Korean cryptocurrency exchanges to resort to such action against the asset.

DAXA, which is the collective body of all major cryptocurrency exchanges in South Korea has recently announced the delisting of WEMIX.

The self-regulated body in the South Korean region is not taking lightly the misleading information shared by the Wemade operatives.

On November 24, a joint statement was released by executives from all major crypto exchanges in South Korea. It was made clear in the announcement that the WEMIX token will be delisted from their platforms.

The DAXA has claimed that they have found discrepancies between the statements made by the officials from Wemade in regard to the supply of the WEMIX tokens.

According to the DAXA, there is a difference between the communicated and the actual supply of the WEMIX tokens. In the distribution plan submitted by Wemade, the WEMIX supply mentioned was different.

Based on the supply discrepancy, they have come to the conclusion that Wemade had tried to mislead the cryptocurrency market. Therefore, their consensus is that they will remove the WEMIX token.

Exchanges Part of the DAXA

DAXA is formed among the executives and forces of the top five cryptocurrency exchanges in South Korea. Korbit, Coinone, Upbit, Gopax, and Bithumb are the exchanges that are part of the DAXA.

The firm behind the issuance of the WEMIX tokens seems to be in trouble now.

This is because when the rumors started to rotate around November 17 about the token’s delisting, the firm’s CEO claimed it was not a possibility at all.

The firm has shared its disappointment about the decision made by the DAXA. It claims that it never misled its partners or customers about the supply of the WEMIX tokens.

They will be working with the DAXA and will try to come to a solution to the problem. However, they are of the view that the decision made by the DAXA is not justified.