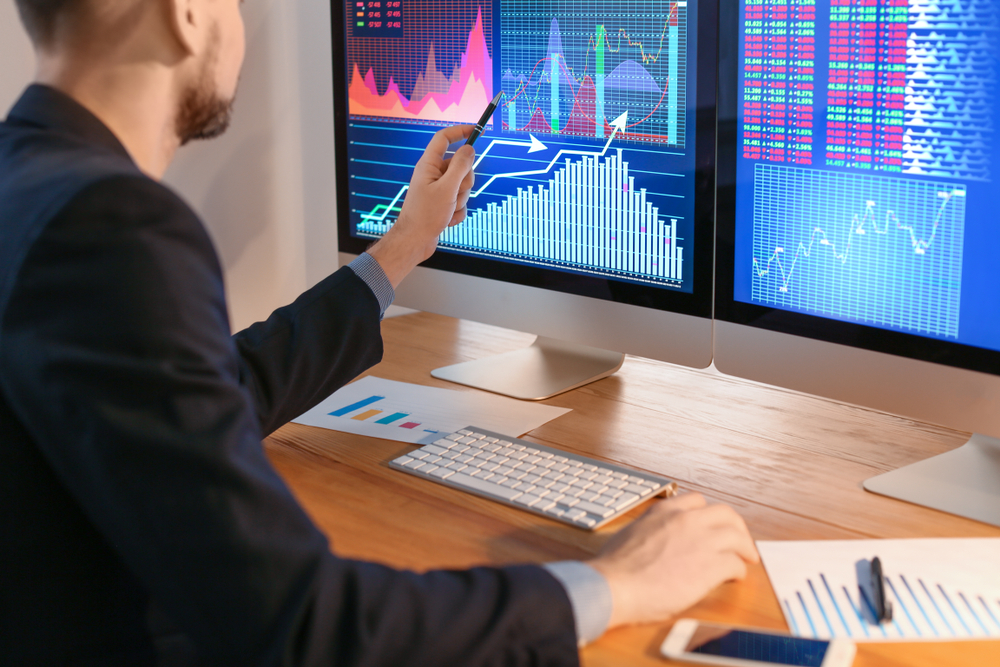 Even the Spanish regulator (CNMV) has become too much concerned about the FTX’s collapse and weighing on the potential risk, CNMV has warned Spanish investors to be extra careful about crypto trading. CNMV’s VP suggested that FTX was an unruly horse and therefore the collapse was inevitable.

FTX’s collapse isn’t a thing that is not in the knowledge of CNMV and instead, the Spanish regulator is more concerned about FTX’s downfall.

FTX Was an ‘Unruly’ Horse

Parera said that one of the reasons which led to FTX’s collapse was the lack of control over FTX in multiple countries.

She commented that this is exactly what happens when there is an unruly horse like FTX. ‘When you try to control it, it collapses immediately’, said Parera.

While sharing CNMV’s viewpoint on the subject of FTX, Parera also sent a loud and clear warning to Spanish investors.

She remarked that the crypto craze is in the country, however, investors have to be more cautious and need to learn a lesson.

Parera suggested further that the crypto industry still lacks the much-needed regulation and supervisory control. In the absence of these two essentials, investors should not expose themselves to potential losses.

She advised the investors to wait for the laying down of the legal framework for digital currencies by MiCa which is under discussion in the European region.

She claimed the proposal for regulating cryptocurrencies will be approved once there is clarity with regard to regulating such assets.

She claimed that such advertisements are rather misguiding because they aim at inviting investors who are genuinely not aware of the associated risks.

Parera advised that digital assets are distinct from ordinary assets and hence approaching is a bit more cautious than any.

By way of an example, she pointed out that the crypto industry is poised with ‘gamification’.

She stated that gamification is a wrong word for crypto as one cannot be certain of digital assets and their future values.

Her criticism was noticeably aimed at various local platforms which apparently obtain help from influencers for promoting their crypto investment schemes.

Parera criticized advertisements in which an influencer appears in less than a minute video and convinces others of investing and earn huge rewards.

Under the Spanish crypto rules for advertisement, an influencer cannot appear in the advertisement unless the influencer’s following exceeds 100,000 followers.