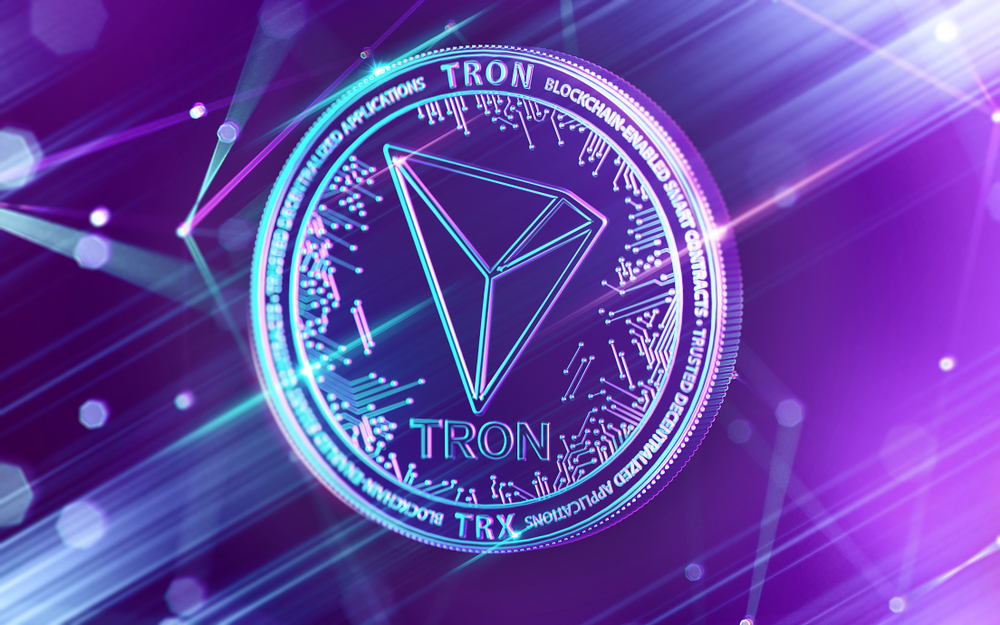 The most recent stablecoin proposal tied to the (CNH) offshore Chinese Yuan uses the technological foundation of Tron (TRX), an advanced blockchain that is EVM compatible.

The second major fintech player to launch a stablecoin initiative tied to the Chinese yuan is TrueUSD, the creator of a new stablecoin. Is this a stablecoin trend to follow in 2023?

Launch of the TCNH on Tron

The overcollateralized USD-pegged stable-coin TUSD’s stable-coin group, TrueUSD, has announced the launch of its new project on the Tron (TRX) network.

The CNH, a leading worldwide reserve currency and an offshore “variant” of the Chinese Yuan, is the currency to which the TCNH stable coin is linked.

The coin was created today, December 15, 2022, at around 7:00 a.m., according to information disclosed in open blockchain explorers (UTC).

Due to the fact that all of its cryptocurrencies are backed by fiat CNH, the team asserts that the new initiative is completely safe and transparent.

A leading cybersecurity firm has previously examined its contracts. A TrueUSD vault that follows “the ideal distribution of varied assets in the globe” in order to safeguard the peg of cryptos it manages also ensures its stability.

The advancement of her company and its toolset of stablecoin products is critically dependent on this release, Annabel Gan, head of business development and marketing at TrueUSD, added that their goods are continually changing as a result of the fact that monetary markets like HK are becoming into a major worldwide center for digital currencies.

We are certain that TCNH will strengthen our position as the industry leader in digital asset infrastructure and help us in our mission to create a reliable, decentralized worldwide payment network.

CEO of BitTorrent and inventor of the Tron (TRX) blockchain, Justin Sun, expressed his appreciation for the newest asset to be enabled by his platform.

By press time, TCNH developers identified it as a brother product to TUSD, a premier TrueUSD product, and the sixth biggest stablecoin by market value with a total supply of 752 million USD equivalent.