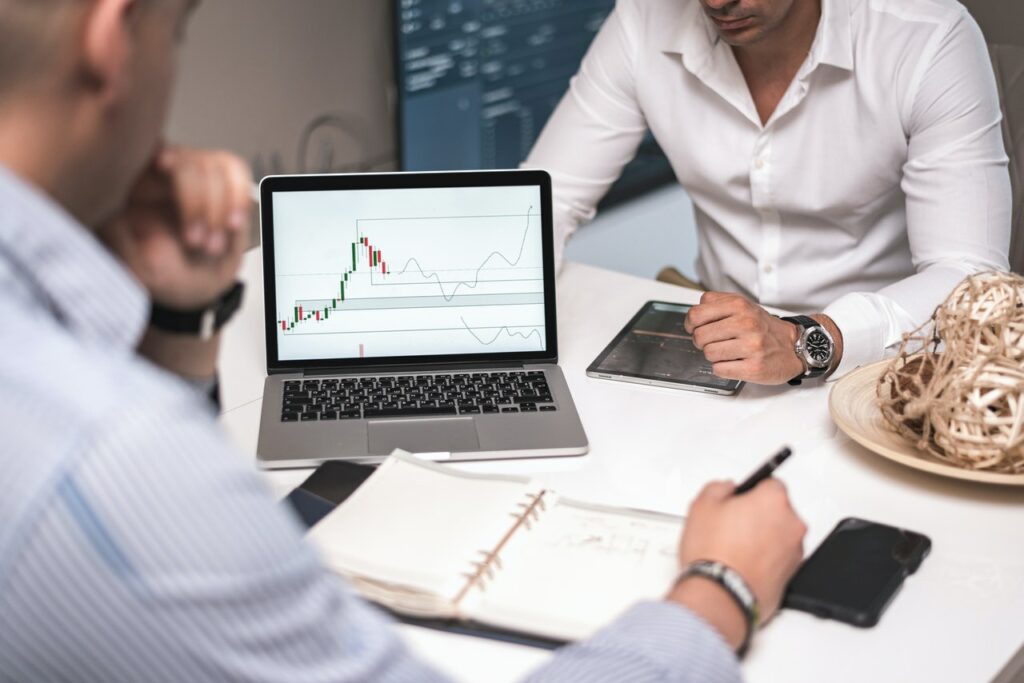 The reports confirm that it is the Monetary Authority of Singapore that has taken action against the exchange. It happened after the exchange underwent a dispute with Hybe.

The data suggests that the dispute between Bitget and Hybe was caused due to a token that the exchange was recently promoting. Hybe is an agency that reportedly represents and promotes BTS, a famous K-Pop boy band.

The news surrounding the feud between the entities and the exchange’s license suspension was shared by the local press on Sunday.

The token that resulted in the feud between Bitget and Hybe was the Army Coin (ARMY). While the exchange has confirmed that its license has indeed been suspended in Singapore, it can still operate in other jurisdictions.

The exchange announced that it can operate freely in countries such as the United States, Canada, and Australia. The announcement surrounding the exchange’s suspension of Bitget in Singapore comes as a huge shock to the entire Singaporean crypto-community.

The reason behind Bitget losing the license was the Army Coin (ARMY) that had been launched in relation to the K-pop band “BTS”. It was the launch of the promotion by Bitget for the ARMY token that triggered concerns over the entire cryptocurrency community.

Even the images and ticker that the coin creators used were related to the BTS band. It was proving to be extremely misleading for the entire cryptocurrency community. Therefore, Hybe took an action against it, announcing that it had nothing to do with the cryptocurrency.

The agency also announced that the exchange had been doing it without acquiring any permission or getting any authorization for doing so.