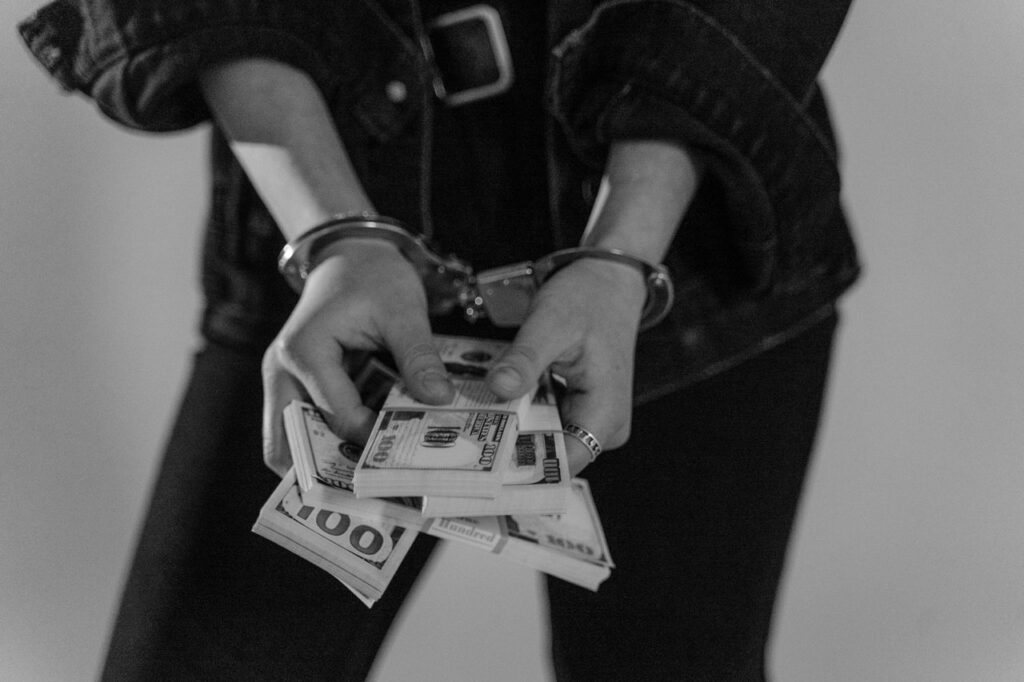 A man accused of committing a scam of crypto investment type has been apprehended by the Police in Bangkok.

Police in Bangkok has arrested an individual whom the police believe is involved in a crypto scam of investment. The arrested man is about 50 years old and his name was told to be “Mana Jumuang”. He was trying to escape when police arrested by the officials of the Crime Suppression Division (CSD), told Police.

As per the Bangkok Police narrative, the man was involved in the crypto scam. Police told the press that the arrested individual was operating a pyramid scheme. At the scheme, he was luring people to invest their funds, which they did. He was telling them if they will invest then their returns will be increased by 400%. He also told them that the investors will be entitled to receive their first share of investment after 6 months period.

According to the head of CSD, Maj. Gen. Montri Thetkhan, Jumuang was aided by his accomplices in Vietnam and Thailand. He initiated his scheme in 2018 and kept it in operation until mid-2019. In mid-2019, when he collected enough money, he shut down the operations of the pyramid scheme. Since then he was escaping and avoided the law while the police, as well as CSD, we’re searching for him.

While engaging with the investors, Jumuang told them that he was a representative of Onecoin, which in fact was a known crypto pyramid scheme. However, at that time, the fraud of Onecoin was not known and therefore investors were fooled into investing. He also told the investors that apart from doing business in crypto trading, he also owns a business selling goods for huge stores. However, none of his claims were true as he was only a fraudster waiting for the right to commit an exit scam.

It is however unclear whether Jumuang was really a representative of Onecoin or he was just claiming to be. In either case, he is in deep trouble because Onecoin is one of the world’s most notorious crypto scams. It was a scam initiated by a woman named Ruja Ignatova who was given the title of “Cryptoqueen” after committing the scam. Even she has been successfully absconding the law. The scheme of Onecoin can still be found as an active scheme, especially in Germany.

CSD told the press that when Jumuang was operating the scam, he had made some payments to the investors. However, it was later when the scheme had more than 500 funds in baht that he escaped with all the money. Even in 2019, Jumuang was arrested but was sent home as his lawyers obtained bail for him. While he was on bail, he fled and started to live in solitary at a small house in Bangkok. He was eventually re-arrested on 25th December 2021 and is now awaiting imposition of charges and subsequent trial.