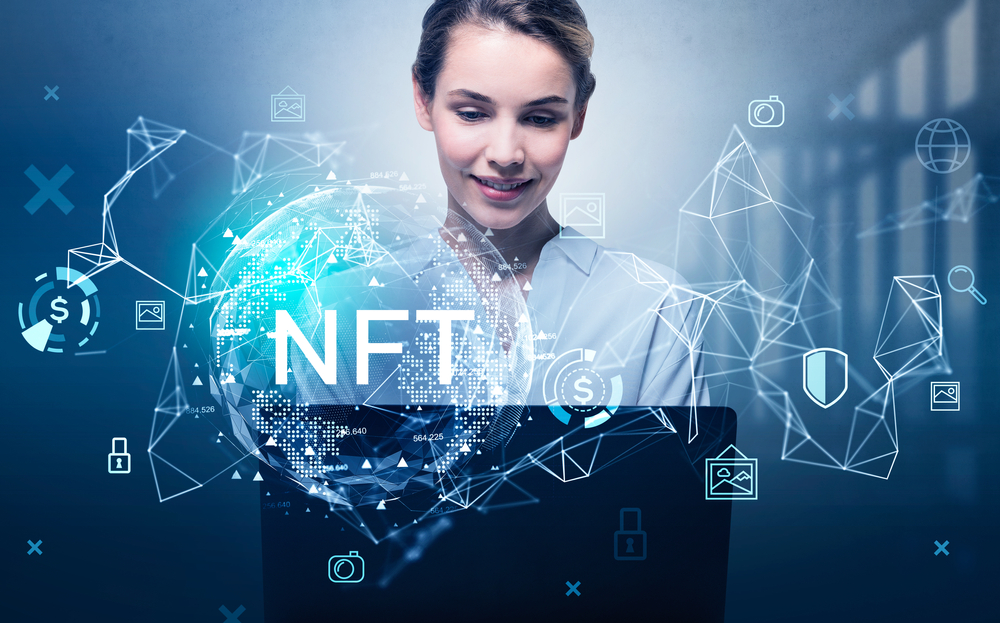 Art online marketplace, Artnet, has disclosed that it will be launching into NFTs. The company’s background in allowing users to access and gather information about art made this an unsurprising and welcome development. In addition, the company already hosts a large number of select auctions yearly. In August, the firm had already seen a boost in revenue and sales compared to last year.

The release of its own NFT platform, ArtNFT,  is likely to impact that greatly. Its first sale tagged ArtNFT: Beginnings, is the first engagement for NFT artists in the space that has served so many in the last 32 years. The content of this first collection will showcase some of the most novel works of famous NFT artists. It almost seems to chronicle the development of the digital art appreciation method from early adopters and developers to artists that have embraced it.

The Buildup To The Launch

The Vice President of Auctions at the firm, Colleen Cash, explained that the company had spent a long period getting to know the NFT community before the launch. She explains that they committed to breaking into the scene as creative and original as possible. Adding that, they will be the first from the traditional art world to launch with an NFT auction that is run with crypto. She asserted that they have managed to create a platform that the NFT community will appreciate, which would not seem alien to those who have been followers of the platform.

Artnet created an advisory team of experts and thought leaders to create the best possible experiences for users. Artnet desires to make the platform the first choice for all stakeholders in the NFT community. Artnet CEO, Jacob Pabst, acknowledged the diversity of the NFT community, adding that the space they have created will allow multiple users to find and engage this diversity. He says that Artnet offers its wealth of experience and knowledge of the art world to the NFT space.

Artnet is not the only traditional art connoisseur that has ventured into the digital art market this year. Some days ago, Christie’s revealed that Christie’s made over $100 million from NFT sales. In addition, the art auction house famously sold Beeple’s Everydays for nearly $70 million.

The Beeple sale is credited by many to have sparked the NFT craze that has characterized 2021. The auction house sold over a hundred NFT pieces this year. Christie’s also held an auction in collaboration with OpenSea on the traditional NFT marketplace; the sales didn’t meet expectations, but the auction house shows no sign of reducing its NFT interest.

Art is changing, and the means of appreciation and collection are changing. More artists are delving into the NFT space due to the profit incentives and the enabling technology allowing new forms of expression. It is clear that old heads in art have noticed and are also accepting it. NFTs will likely change the art world forever.