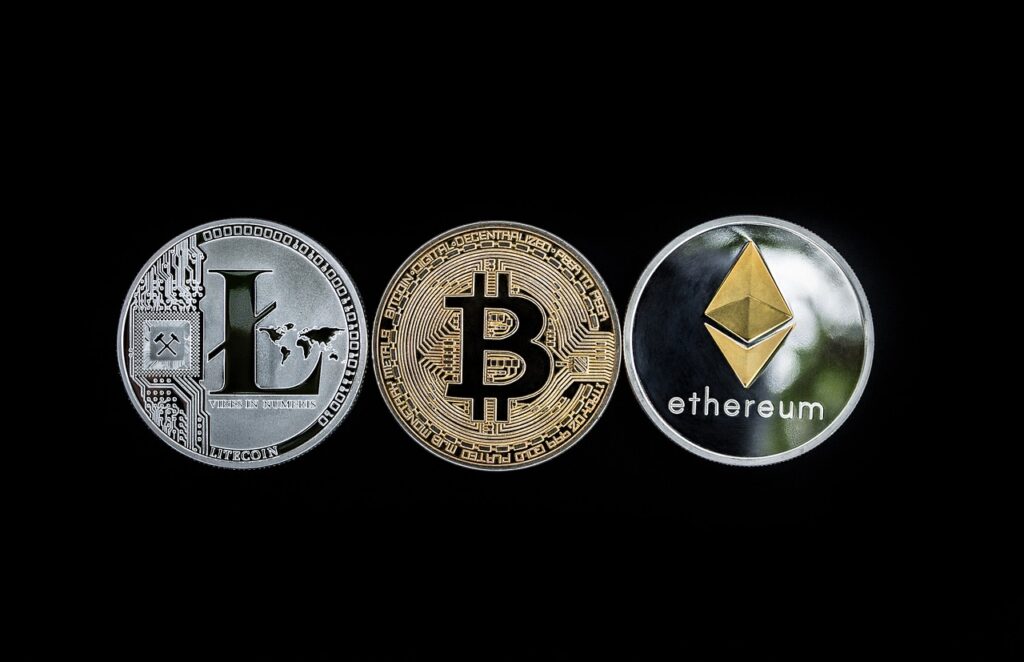 Elizabeth Rossiello, the chief executive and founder of AZA Finance, a payments firm based in Africa, said that her company had been incorrectly included in the Chapter 11 bankruptcy filing of the FTX crypto exchange.

On November 11th, the CEO insisted that the beleaguered exchange had made a mistake because her company does not have any of its customers’ funds and was taking steps to correct the court filings.

The November 11th, Chapter 11 bankruptcy filing by FTX includes the name of AZA Finance and this has been termed as an ‘erroneous inclusion’ by the company’s CEO, Elizabeth Rossiello.

She slammed the inclusion of her company in the filings and added that all AZA Finance entities were not affected by the bankruptcy of the collapsed exchange.

She said that they were taking steps to correct this erroneous filing. AZA Finance is included in the list of 134 entities that were added in the FTX bankruptcy process.

The bankruptcy laws of the United States dictate that an entity is eligible to file for Chapter 11 bankruptcy if it is unable to meet its obligation.

The entity that defaults takes this step in order to recapitalize and eventually come out of bankruptcy with less debt and more equity.

The same day that FTX filed for bankruptcy, the CEO of AZA Finance was disappointed and shocked because her company does not store digital assets for its clients.

She said that unlike FTX, which has been accused of mishandling customer funds, her company is licensed as a payments provider in various jurisdictions.

She added that they have never stored customer funds and less than 10% of the transactions of the company across all its entities are in digital assets.

She did acknowledge in her statement that her firm had partnered with FTX Africa earlier this year, but she said that this commercial partnership had been aimed at helping the crypto exchange in expanding Web3 in the country.

Rossiello said that this had to be accomplished by helping the crypto exchange in building safe, regulated, and low-cost payment rails.

There were other initiatives that had also been discussed but had not been launched as yet, such as the NFT (non-fungible token) collections of African artists.

Therefore, the CEO said that rather than taking ownership of AZA Finance, FTX had actually been a client of the company.

She elaborated that neither the FTX crypto exchange, nor any of its associated entity control, or own, AZA Finance or any of its entities, which include BTC Africa.

She added that their entities were not a part of the FTX bankruptcy and that the crypto exchange had listed their name erroneously when making its bankruptcy filing.

Rossiello mentioned another 20 entities in her statement that have not suffered any impact from the bankruptcy filing of the FTX crypto exchange.

She ended her statement by asking other fintech to comply with best practices in the industry and global standards.