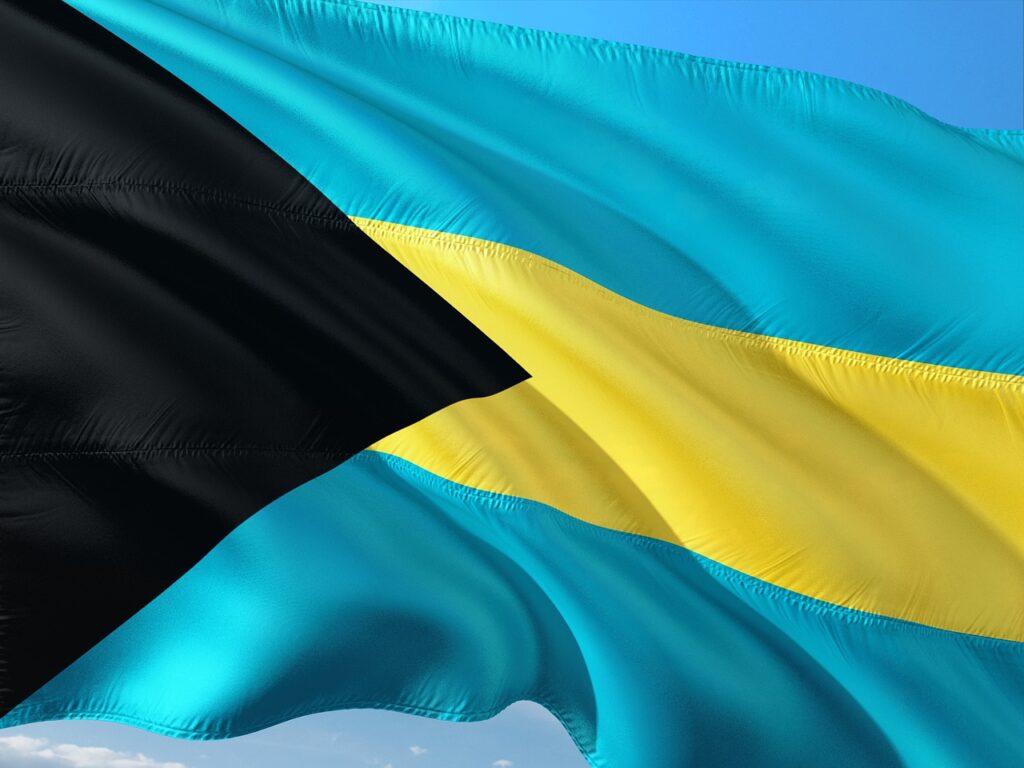 Last Thursday, the Securities Commission of the Bahamas issued an order for freezing the assets of the FTX crypto exchange.

The agency announced that it had decided to freeze the assets of the embattled crypto exchange, along with those of related parties.

It also disclosed that the operation registration of the company had also been suspended and they had asked for the appointment of a provisional liquidator from the Supreme Court of the West Indian nation.

The letter was posted on Twitter and was another in a series of events that have spelled trouble for Sam Bankman-Fried and one of the world’s biggest crypto exchanges, FTX.

According to the agency, it was aware of the statements that hinted at mishandling and mismanagement of assets at FTX. There were also reports that assets may have been transferred to Alameda Research.

The commission stated that these actions could be deemed potentially unlawful and that the smartest option was to put the company into provisional liquidation for stabilizing the company and preserving its assets.

It said that it was working with the liquidator in order to achieve the best possible outcome for FTX stakeholders, including its customers.

The problems for FTX had first begun on November 6th when Changpeng ‘CZ’ Zhao, the CEO of the world’s biggest crypto exchange, Binance, announced that they would liquidate their FTT holdings.

This is the native token of the FTX crypto exchange and Binance had about 23 million of these tokens in its possession, which had been valued at $529 million.

The announcement from Binance about liquidating its entire holdings resulted in a run on FTX and the token plunged by 85.6%, from $24.01 to $3.43.

FTX had shifted its headquarters to the Bahamas back in 2021 and moved out of Hong Kong, saying that the former was one of the few places that could be used for developing a comprehensive crypto framework.

The island nation has seen companies like FTX and OKX open up offices because it also has friendly crypto regulations.

This year in May, Sam Bankman-Fried was still in the honeymoon phase of his relationship with the Bahamas and had conducted a four-day conference.

However, as it appears, things have now turned sour between SBF and the Bahamas because of the troubles of the company that have shaken the entire crypto market.

The series of events eventually led to a bankruptcy filing by FTX, along with a number of its subsidiaries.