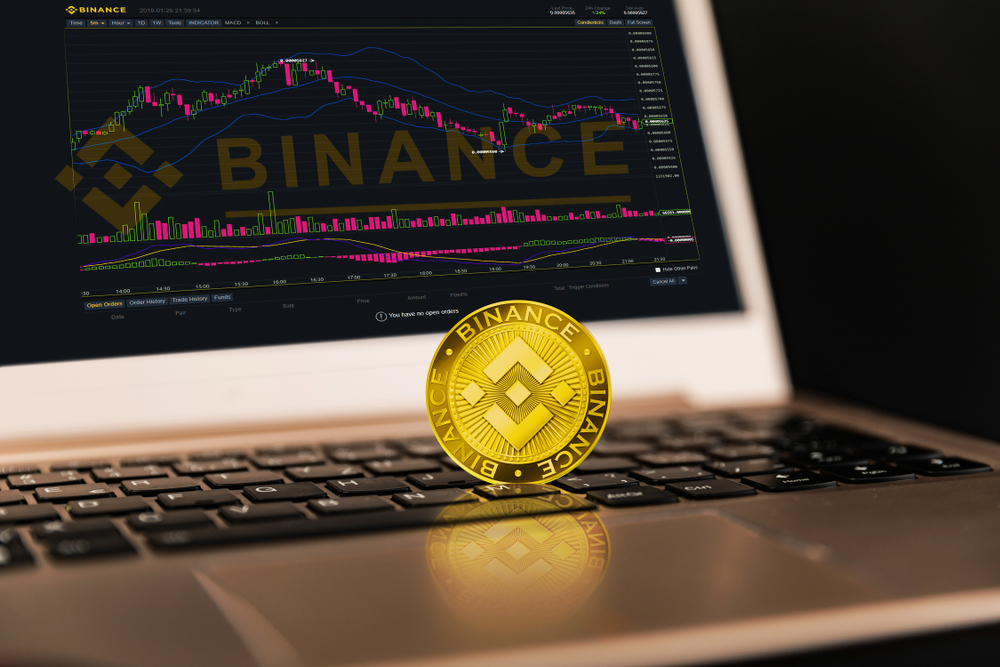 Binance CEO, Changpeng Zhao, took to Twitter to reveal that the company that they registered with Canadian authorities had been approved. The company named Binance Canada Capital Markets has been licensed to operate a list of financial services. The license gives the company rights to operate for the next 3 years.

Binance is expanding its presence all over the world once more.It remains the number one exchange in the world by trading volume. The company has faced a couple of regulatory hiccups in recent times in Singapore and Turkey.

Regulatory Woes In Turkey And Singapore

Binance’s subsidiary in Turkey, which is currently experiencing a depreciation of the lira and an economic crisis, is facing a fine. The country’s regulators said that the company had failed to work in line with anti-money laundering requirements. The fine amounted to nearly $750,000.

MASAK, the body responsible for handling white-collar crimes in the country, decided on the penalty. The body found the company wanting when they conducted an investigation based on the country’s laws to fight money laundering. In an announcement made in May, the crypto firm was placed under the supervision of the regulators.

It has since dropped information on its website to enable exchanges in the country to know how to stay compliant. The requirements vary, from the submission of reports to monitoring shady financial transactions. They believed that Binance Turkey had not done this sufficiently.

Weeks before this, Binance disclosed that it would be shutting down its operations in Singapore totally in January next year. The company revealed that no new users would be able to register on the platform and went ahead to stop deposits using central bank-issued currencies. It disclosed that already registered customers could engage in services using holdings already in the system; it encouraged them to make plans to pull out their holdings.

Binance revealed that, after much consideration, they felt this was the best decision they could make given the circumstances. The exchange explained that they had made a large investment in another local exchange, and as such, they didn’t need to be there. The Monetary Authority of Singapore (MAS), the central bank and regulatory body in Singapore, had called out the company for offering payment services, saying they had no legal backing to do so. It would not be the first time the company has received such warnings.

Binance has revealed that they are more than willing to comply with regulations and that it is important to them that they do so. The company’s CEO, Changpeng Zhao, recently, as part of his FAQ series on the exchange’s official website, expressed the same sentiment. He declared that, contrary to popular opinion, regulation was not bad for crypto.

He said a clear and practical regulatory framework would help cryptocurrencies grow. He, however, also admitted that the opposite would be bad. CZ, as he is popularly called, expressed his belief that for mainstream adoption of crypto there had to be more trust and that trust came with regulation and government recognition, adding that it would help to keep out certain bad elements from the industry.