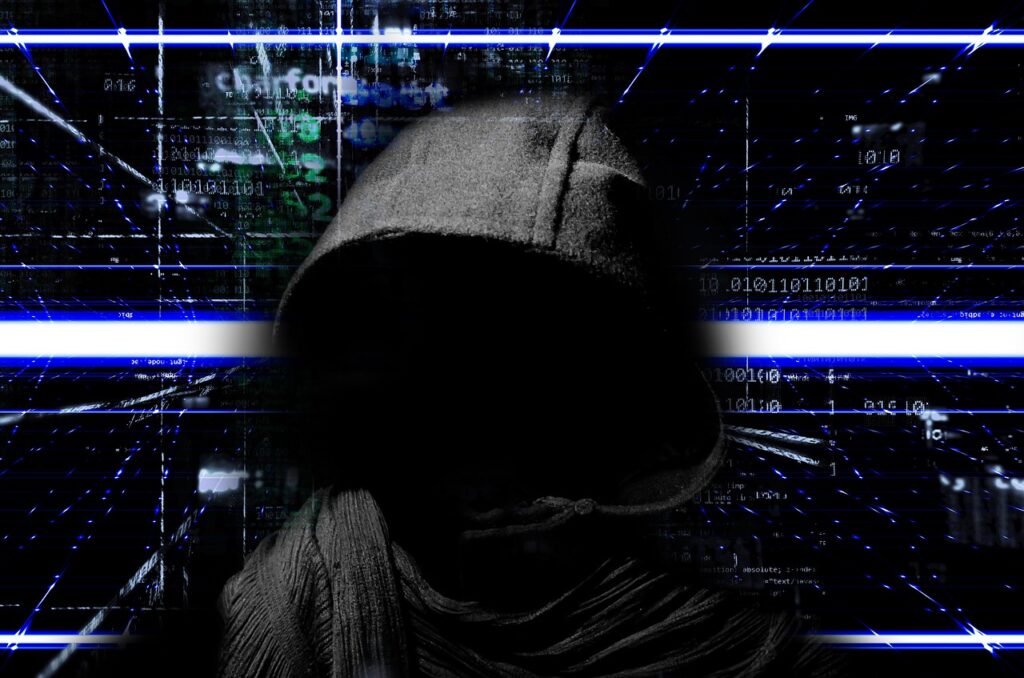 Deribit, a major cryptocurrency exchange dealing in derivatives has recently halted the withdrawals feature for users. It is a highly concerning matter for the entire cryptocurrency community, especially the ones who are users of the exchange.

On November 1, the officials at Deribit made an announcement that they had halted the withdrawal service for the users. They announced that the withdrawal facility was halted on a temporary basis.

According to the announcement, they halted the withdrawal service in response to a hot wallet hack. As per the officials, it was a $28 million hot wallet hack attack that the platform suffered.

The announcement was made through the Twitter platform at midnight on that particular day.

Just as the announcement was made via Twitter, the entire Deribit community was extremely considered and feared for their funds. However, Deribit confirmed and emphasized that none of the customer funds or assets were harmed or stolen as a result of the hack.

According to the officials, all the funds belonging to the clients are safe and secure. However, it was their reserves that have taken the hit. The hackers made an attempt to target their reserves and were successful in carrying out the hack.

The Deribit officials released a statement following the hack where it revealed which funds were affected.

According to the statement, none of the cold storage addresses or Fireblocks were affected as a result of the hack. Therefore, the clients must not feel concerned as their funds are fully secure.

The firm revealed that as a precautionary measure, they always keep the funds of their clients in cold storage. By doing this, they are able to keep their clients’ funds safe from such events.

Deribit is looking into the Matter

Deribit officials clarified that they have already launched an all-out investigation to gather as much information as possible about the hackers.

As they discovered the hack attempt, they wasted no time and took the necessary measures to contain the situation. They halted the withdrawals so none of the funds belonging to the users could be stolen.

They also made sure that even the funds present in the hot wallets were secured and stopped from leaving the platform.

The firm has confirmed that they plan on keeping the withdrawals halted until they have completely dealt with the matter.

They will make sure that the platform is fully secure from hackers before re-enabling the withdrawals.

Even the custodians such as Cobo and Copper Clearloop will have their withdrawal access revoked until they deal with the situation.

The firm has confirmed that the funds that the users deposited moments before the withdrawals were halted, would be transferred as usual.