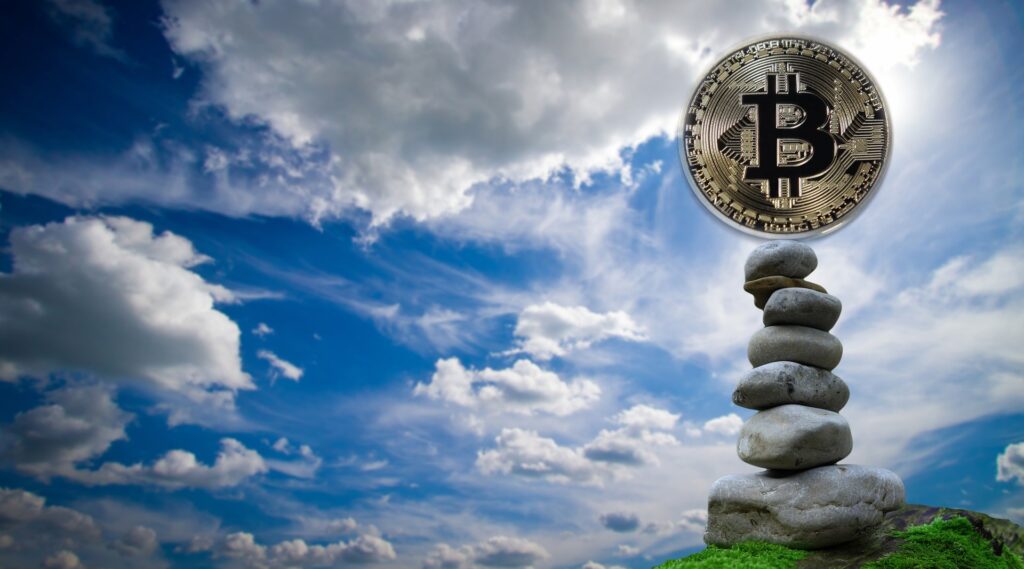 Smart Contracts and Web 3.0 are apparently coming to the Bitcoin network as a means to bring advancements to the overall capabilities of the asset and helping it in becoming mainstream in the market.

The Internet Computer blockchain from Dfinity Foundation is currently working on introducing the smart contracts feature into the Bitcoin network, increasing the potential of the cryptocurrency to reach even higher levels in the market.

At the start of this year, a $223Million Developer Ecosystem Program was introduced by Dfinity Foundation in order to contribute towards the advancement of smart contracts and blockchain technology. This development has also been receiving financial support from a few of the largest crypto companies that include Andreesen Horowitz and PolyChain Capital since 2014, back when it was first introduced.

The Dfinity Foundation has been working hard to improve the exposure of Bitcoin to transactions, DeFi and Web 3.0. Back in January of this year, another network named Stacks revealed its plans for coming up with Bitcoin-based smart contracts by connecting a layer-1 blockchain to a local bridge. Although Bitcoin hasn’t fully achieved what Satoshi Nakamoto had envisioned in his whitepaper, Bitcoin has become one of the biggest payment alternatives that recorded a trillion-dollar market cap back in May of this year before the massive correction.