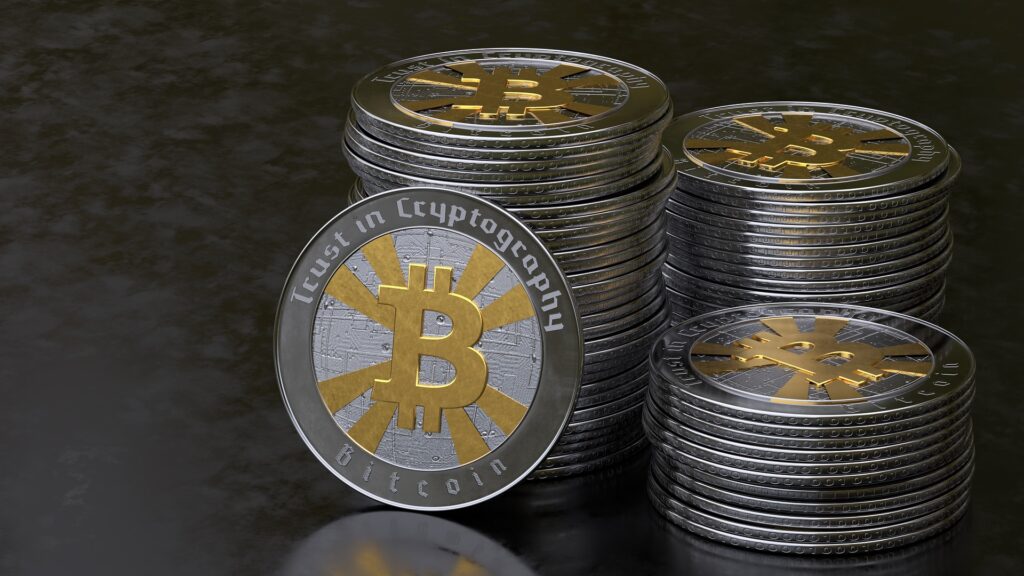 In less than a week, the South American country El Salvador is going to become the first country in the world to accept Bitcoin as a legal tender. The move has been criticized by many, and recent protests show that the locals are also not very thrilled about the mandated Bitcoin laws.

The members of the Financial Committee recently voted on approving a new legislature concerning the flagship cryptocurrency. According to reports, the extension of the legislative assembly has plans to establish a new Federal Bitcoin Trust. The approved budget for the initial setup of the budget is valued at $150 million. The new crypto trust is directed at making exchange between USD and Bitcoin more accessible, as per a new article published in El Diario de Hoy.

Maria Luisa Hayem Breve is the appointed Finance Minister for El Salvador. Speaking on the matter of the new Bitcoin Trust, she claimed that there is a huge possibility that the government is going to increase the initial allocation of funds later on. She further added that the government has also set up teams that are going to help the citizens to understand the use of the Chivo app.

Chivo wallet is another initiative by the government of El Salvador to incentivize people to get invested in cryptocurrencies. The citizens who opt to register the state-sponsored application are going to receive an initiation commission of $30 worth of BTC each. Hayem Breve also claimed that the small protests are just an initial resistance towards a major economic change taking place in the country.

The parliament of El Salvador recently ruled in favor of accepting a $500 million loan from the Central American Bank for Economic Integration. The funds for establishing the Bitcoin Trust are to be drawn from this loan. The government also has more plans to make the Bitcoin transition easier for the citizens and MSMEs in the region.

Another installment of $23.3 million is going into setting up Bitcoin ATMs that are compatible with the Chivo wallet. The president of El Salvador Nayib Bukele has also promised the citizens that there are not going to be any charges for exchanging USD for Bitcoin, and the Chivo wallet app is going to provide transaction facilities free of charge. Furthermore, the people who opt to purchase more Bitcoin through the ATM will not have to submit any service charges.