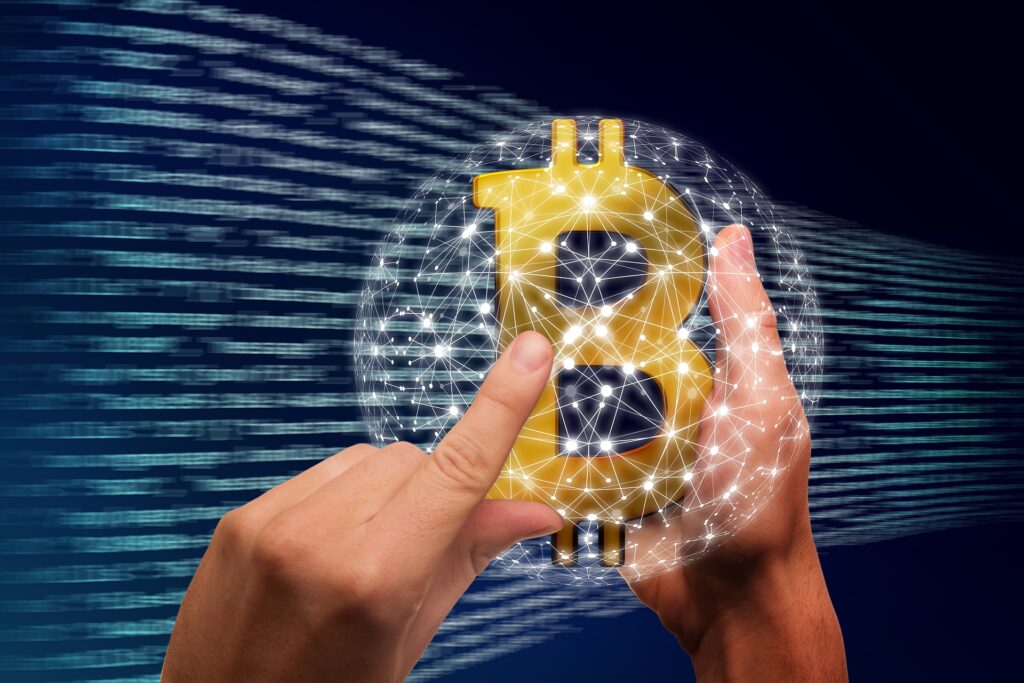 Bitcoin started out as a visionary project; the developers couldn’t foresee the future, such as what does it have for Bitcoin in stores or how would it be accepted by the people, governments, or markets. But it kind of went pretty good; then there was the speculation that Bitcoin is a cryptocurrency, being so volatile, wouldn’t even be considered for a legal tender by any country or state.

El Salvador became the first country to endorse Bitcoin as a legal tender within their financial system. Not only this, but El Salvador has also managed to print out a fully-fledged taxation code around Bitcoin, investment policies, regulatory oversight, and in fact, every possible aspect to work with the world’s flagship cryptocurrency.

As for the taxation code drafted by El Salvador on Bitcoin price gains, it only applies to the locals or residents of El Salvador. As for the international hub or foreigners, the code doesn’t hold, and they are fully exempted from paying any tax on Bitcoin gains. So, in plain terms, if a foreign investor invests some part of their money in Bitcoin and buys it in El Salvador, then he will be fully exempted from paying any tax at all.

The mere purpose of doing so is to welcome foreign investment within the country and to initiate a solid market for international investors and traders in El Salvador. This, however, doesn’t apply to the locals because if they are making high gains on their Bitcoin investment, then they are going to pay a certain amount of tax to the state. This would, in fact, be a prime campaign by El Salvador to attract foreign investment because there are investors and crypto enthusiasts out there who want to migrate to certain territories with fewer capital gains taxes, such as El Salvador.

El Salvador did enrol Bitcoin as a legal tender despite all the speculations and warnings initiated by the IMF and World Bank; up till now, this decision has been paying pretty neatly, but what does the future hold? There are no guarantees given the volatile nature of Bitcoin, but it seems to be holding pretty decent at the moment.