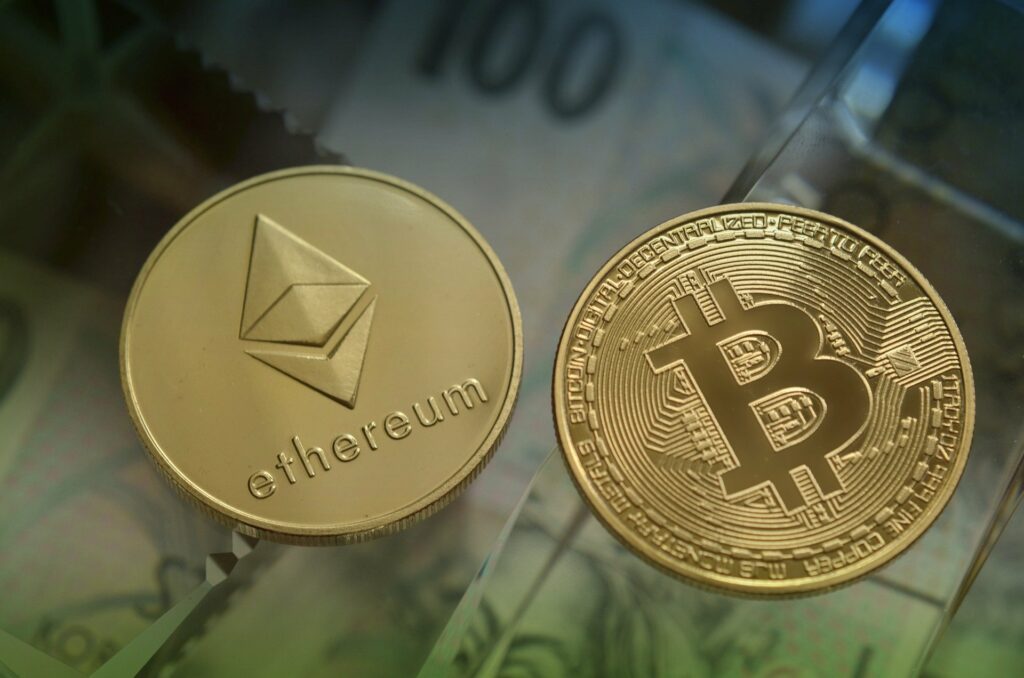 The global crypto economy continues to be over-dominated by two of the best digital currencies of the world namely Bitcoin and Ethereum. However, Ethereum’s progress as compared to its rival, Bitcoin, has been such that Ethereum is overpowering Bitcoin in multiple aspects. For instance, as of today, Ethereum has halfway neared Bitcoin’s market capitalization of US$ 1.07 Trillion.

Bitcoin does enjoy superiority amongst more than a thousand cryptocurrencies. Similarly, it dominates the global crypto economy by its value and quantity and also by its market capitalization. But there are certain aspects in which Bitcoin has been falling behind Ethereum.

There was an 11% price increase for Ethereum two weeks ago. The annual surge for Ethereum in the year 2021 was about 668%. In terms of gains, however, Ethereum gains for 2021 were 190% higher than the Bitcoin gains.

The competition between the two is becoming more interested as Ethereum has been able to go past a market capitalization of US$ 557 Billion. Ethereum’s market cap is falling short of just US$ 450 Billion against Bitcoin’s market cap which is US$ 1.07 Trillion.

Even in the Non-Fungible Tokens (NFTs) market, Ethereum has completely dominated Bitcoin. Almost 80% of the NFTs sales are being conducted on the basis of Ether coins.