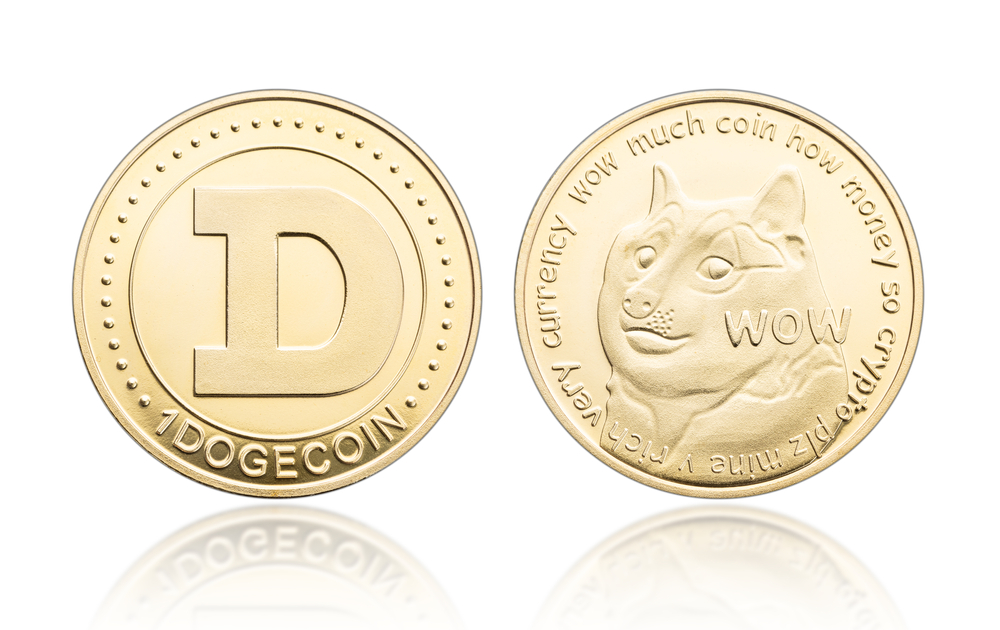 A notorious trader of cryptocurrency, Jordan Belfort, known as “the Wolf of Wall Street,” criticized $SHIB (Shiba Inu) and $DOGE (Dogecoin), along with others, to be illegal. The Sun conducted an interview in which Belfort stated that $SHIB, as well as $DOGE, did not have any value or else any utility, and they were put to work by the speculators as trading devices. Belfort, the person who presents himself as a blockchain technology fan, rather cautioned the investors against depositing any money in these meme tokens.

He made remarks about the substantial fame of Shiba Inu and Dogecoin, with the former’s status being that of the prominent beneficial crypto-asset present just to fraud with the traders and snatch their money. Jordan pointed out that blockchain technology is his favorite however there are many nonsensical things involved in it in the form of tokens that do not serve any purpose and the sole target thereof is to deprive people of their money. He elaborated that average traders are the investors that are allured by meme coins and they are subsequently guaranteed (only in words) that they would make millions and billions.

Except for a few (those who are presented to be the stars) others are not mentioned who do not get succeed in getting an advantage from their investments. He added that $DOGE, as well as $SHIB, were not counted as an adequate investment. He moved on to explain that people are becoming more interested in making benefits out of a market that is unregulated by creating meme coins having no utility or value at all.

Jordan Belfort remained determined that certain coins’ developers should be put to jail for making such illegal financial tools, due to which a vast percentage of the community gets de-tracked. He indicated some coins that were found by him to be allegedly problematic and the creators thereof have been making such types of comments for the promotion of their respective projects that can only be categorized under the label of being illegitimate.

The Wolf of Wall Street did not stop here, instead, he additionally recommended the government to do proper interference in the crypto space which would specifically be advantageous for Ethereum as well as Bitcoin, and entitle such projects as illegal ones with earning a bad name for the industry.