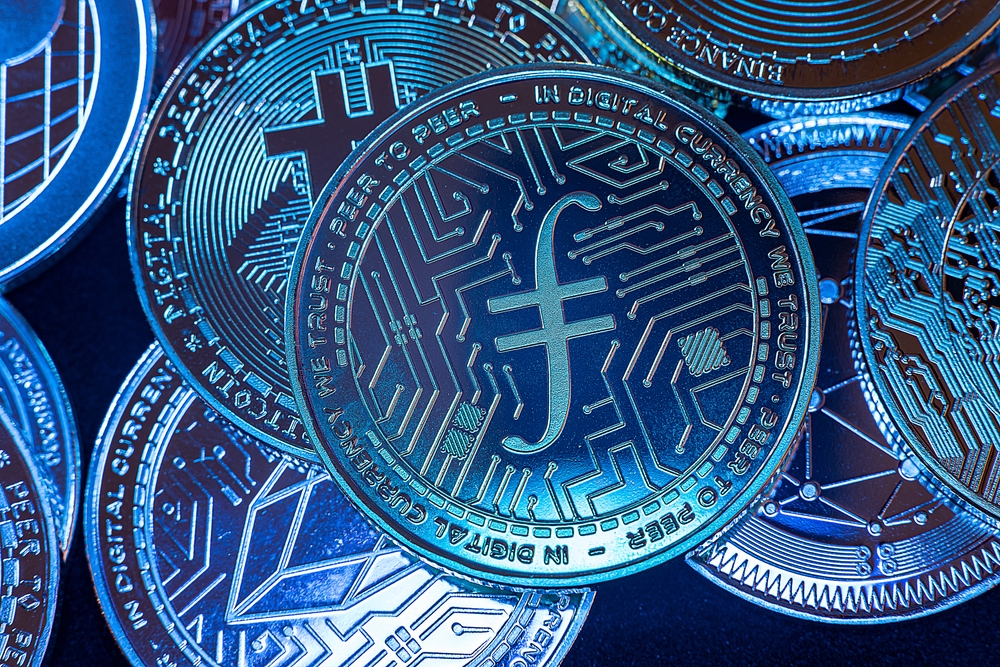 Filecoin (FIL) has declined on its charts since September 2021. Buyers haven’t triggered any trend-shifting rally for approximately nine months now. Moreover, current market sentiments are visibly favoring bears. Such cases would see FIL dropping towards all-time lows on May 12.

The prevailing indications show the altcoin will likely extend the squeeze phase around the POC (Point of Control). While publishing this content, Filecoin traded near $8.17, 1.54% down within the past 24 hours.

The previous eight months had Filecoin losing more than 94.5%, translating to a quick plunge towards $6 – $7. Though the alt jumped beyond the 6-month trend-line resistance, bears swiftly secured new lows, pulling FIL beneath its current Point of Control.

The altcoin had failed to cross Bollinger bands’ basis lines over the last seven weeks. Sellers countering price discoveries had the current movements chalking a pessimistic pennant on its 24hr chart.

Meanwhile, the somehow southbound Supertrend stayed within the red territory for one month. Such developments had Filecoin plunging towards new record lows on May 12 at $6.7 before recovering. While publishing this content, FIL traded at $7.85, exhibiting bearish tendencies.

For now, a significant closing beneath the pennant might translate to near-term declines to $7.2 before buyers emerge to trigger potential trend reversals. The token would continue gathering enough buying strength to overcome the POC’s constraints. A closing beneath the support of $7.2 would trigger further plummets to new lows.

The latest Relative Strength Index growth comprised a bearish divergence with FIL price. Though the buyers seem willing to curb the selling momentum, the index might witness a slow period inside 26 – 34. Nevertheless, the Chaikin Money Flow concluded a bullish divergence with FIL prices. Therefore, these capital inflows might lead to extended upsurges in the short term.

For now, Filecoin will likely experience a near-term setback before buyers join at around $7 to flip the Point of Control. Moreover, contrasting divergences in CMF and RSI shows Filecoin might stretch slugging performance before a volatile move. Lastly, enthusiasts should watch the price actions of Bitcoin to complement this analysis.