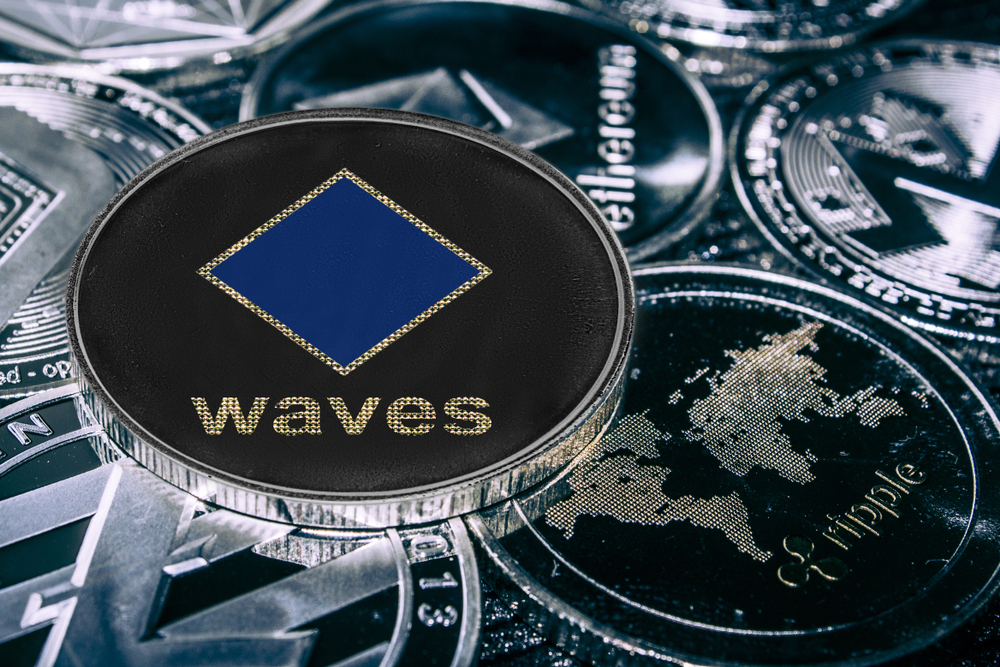 The overall crypto market saw significant rallies within the previous week. Nevertheless, some cryptos outperformed others, and WAVES is one example. Waves (WAVES) gained approximately 329% within the past month.

The remarkable surge had WAVES’ market capitalization soaring, currently hovering at $5.31 billion. For now, the alt ranks 32 in Coinmarketcap’s cryptocurrency list. WAVES is trading at the $50.90 peak at this publication.

WAVES joins a handful of digital coins within the top-100 to have formed new ATH since the year began. Further rallies will see the token reclaiming $55 before exploring lifetime peaks beyond $60.

The bullish sentiments emerged as the WAVES ecosystem sees positive developments, and the narrative might persist in the upcoming weeks. Nevertheless, the alt relies on broad market support. Weakness within the crypto spectrum might trigger downtrends in WAVES.

Declines will discover an immediate foothold near $48. Buyers’ failure to join at this level will trigger more drops towards $44.

Waves Labs Headquarters to Relocate to the U.S

WAVES has seen remarkable rallies due to lucrative development within its ecosystem. Meanwhile, Waves Labs reveals plans to move its headquarters to Miami. The company wants to boost the Waves network’s adoption and growth in the United States and worldwide.

Reports about new Miami headquarters emerge after Waves Labs revealed Waves Transformation Plan in February. Remember, the plan had triggered massive bullishness for the alternative coin. The crypto firm appointed a leadership team for business undertakings in the United States and globally.

The broad crypto market displays bullish actions today. While publishing this blog, the global cryptocurrency market cap stood at $2.17 trillion, following a 1.95% increase in the past 24 hours. Such narrative supports WAVES’ upside stance.

You can leave a comment in the reply area below.