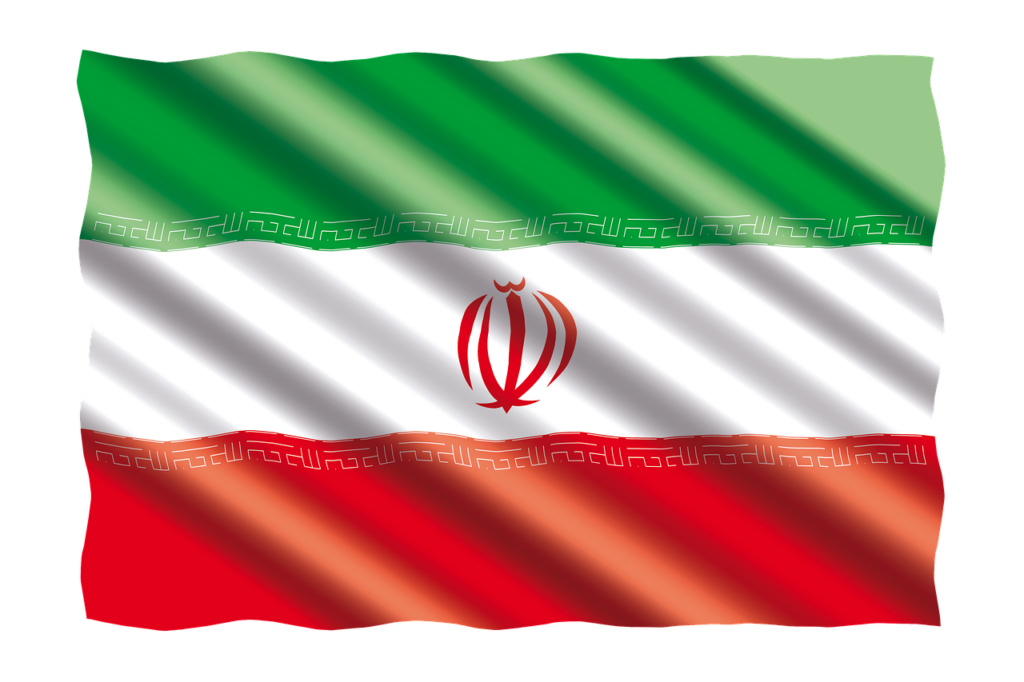 A set of crypto regulations has been finalized by the government of Iran. A government official said that the administration had ratified a ‘comprehensive and detailed’ law.

It is aimed at providing a regulatory framework for crypto, which includes their mining and authorized usage.

The Industry, Mines, and Trade Minister of Iran, Reza Fatemi-Amin said that all issues related to crypto had been evaluated by the government of Iran and then a set of crypto regulations had been approved.

The minister spoke on Sunday at the event of the automotive industry in Tehran. He explained that the law that had been drafted by the government defines crypto regulations.

This includes the use of electricity and fuel for mining cryptocurrencies, along with the authorized use of crypto.

The minister stated that an agreement had been made between the Iranian central bank and his ministry that allowed the use of crypto for making import payments.

He also noted that cryptocurrencies could also be used by local business owners for importing cars instead of using the euro, or the US dollar.

It should be noted that Iran’s use of crypto for import payments is considered a means of circumventing sanctions imposed on its banking and finance sector by the United States.

This has enabled Iran to engage in trading activities with other countries that have also found themselves under US sanctions, such as Russia.

Minister Fatemi-Amin said that the law in question considered all issues related to cryptocurrencies, which include how to grant and assign licenses and how to provide energy and fuel.

The vice minister of Industry, Mine and Trade, Alireza Peymanpak said earlier this month that they had placed a $10 million official import order using cryptocurrency.

He also serves as the president of the Trade Promotion Organization (TPO) and said that they would see widespread use of smart contracts and crypto in foreign trade with different countries by the end of September.

The minister also noted that there were numerous crypto mining farms that are illegally operating in Iran.

He explained that they had previously issued licenses to some crypto miners and given them the authorization to conduct their activities, but they were eventually halted.

Fatemi-Amin stated that the Iranian government was ready to give permission to mining operations to resume their activities under the new law.

Iran’s relationship with cryptocurrencies is a rather complicated one. Crypto trading had been banned by the central bank in August 2019, but since then, the government has permitted the use of crypto for import payments.

This applies to bitcoin, but the governments have not disclosed the other cryptocurrencies that can also be used for the same.

Crypto mining had also been legalized in the same month and then a licensing framework was established for the miners.

But, they had been ordered to shut down last year in December because of the effect on the power grid. A four-month ban had been imposed later and lifted in mid-September.