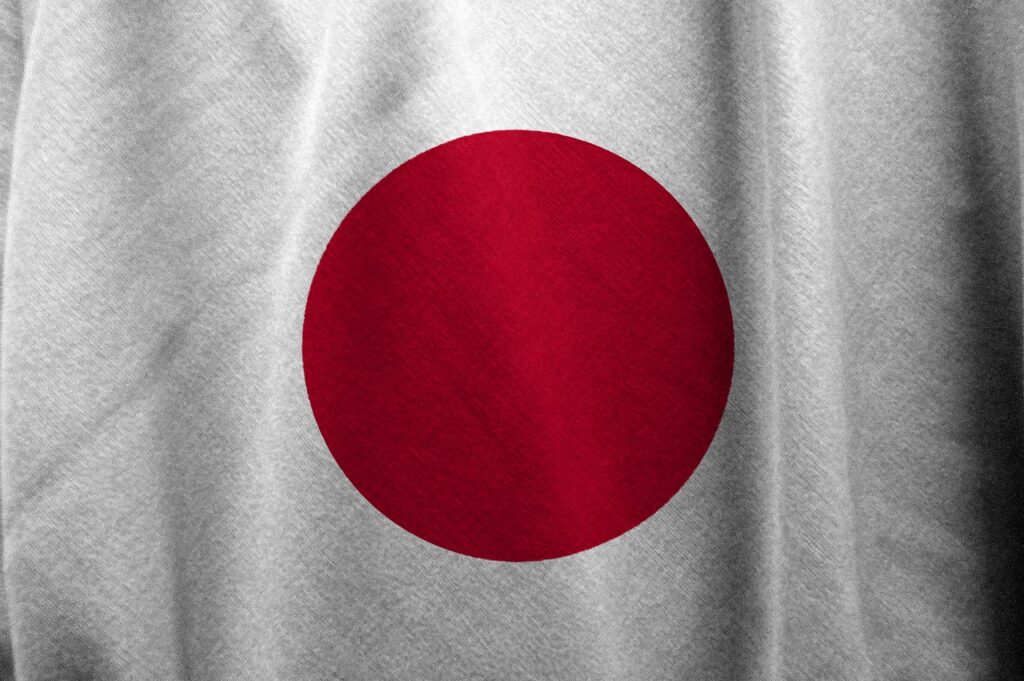 On Wednesday, Normura Holdings made an announcement on the launch of Laser Digital Holdings, which is a venture capital unit focused on the cryptocurrency market.

Normura Holdings is Normura Group’s principal member and is a Japanese financial holding firm. Its move comes after several financial giants made a move into the crypto space this year.

The Japanese banking  and investment giant has decided to step into the world of crypto assets and said that its new venture would unveil a horde of new product and service lines in the coming months.

Normura is one of the oldest as well as the largest investment banks in Japan. The investment company had been founded as Normura Securities 97 years ago in 1925 in Osaka.

As far as the new unit is concerned, Laser Digital Holdings has been incorporated in Switzerland and it will establish three vertical product offerings.

These will include venture capital, secondary trading and investor products. The chief executive of the new unit will be Jez Mohideen and the chairman of Laser Digital Holdings will be Steven Ashley.

According to the press release from Normura, they decided to incorporate the holding company in Switzerland because of its robust and established regulatory regime.

The chief executive and president of the investment bank, Kentaro Okuda said on Wednesday that Normura wants to stay at the forefront of digital innovation.

Therefore, he said that not only were they continuing their efforts of diversification of the business, but had also announced earlier this year that they would launch a subsidiary that would focus on digital assets.

The latest offering from Normura comes after Nasdaq also announced the launch of its crypto unit on Tuesday.

Moreover, before Normura and Nasdaq had made their respective announcements, a collaborative effort had also been announced by Charles Schwab Corp, Citadel Securities and Fidelity Digital Assets.

These companies are getting together to roll out a crypto exchange that will facilitate both institutional and retail clients.

The three financial companies have decided to name their venture EDX Markets (EDXM) and the CEO of the trading platform will be Jamil Nazarali, who had previously worked as an executive at Citadel Securities.

The Japanese banking giant also disclosed details about the first product that Normura plans on launching under its new unit.

According to the company, the first product that Laser Digital will roll out will be a venture capital (VC) unit that they have opted to name Laser Venture Capital.

The announcement from Normura also revealed that the new unit intends on investing in companies that are part of the digital ecosystem.

The Japanese banking giant is certainly not the only one to have taken an interest in the crypto space. Banking companies in different parts of the world are also jumping onto the crypto bandwagon because of the potential of the market.