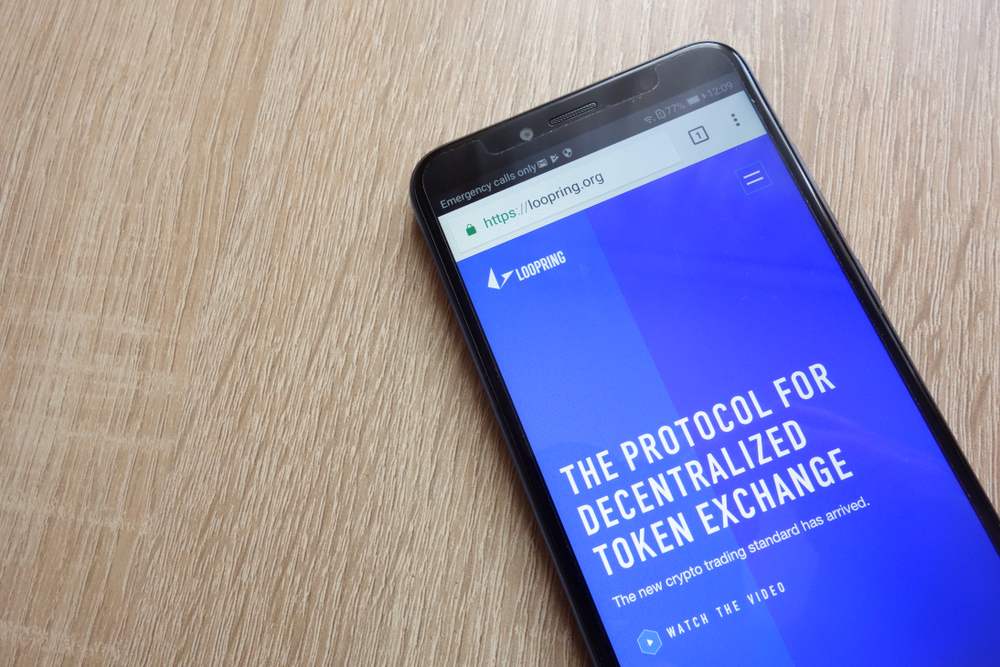 Bitcoin’s downtrends since April have meant a massive impact on Loopring’s price actions. LRC traded beyond $1 in March this year before being swiftly forced to surrender the territory claimed in March to bears.

While publishing this content, the alternative token hovered 64% down from March high. Moreover, LRC might experience more declines in the upcoming weeks as Bitcoin print weakness signals at $30K.

January sessions this year had Bitcoin dropping to $35.5K from the $45K mark. LRC reacted to these developments with declines to test the support barrier at $0.67. The alternative token has tested this zone several times and dropped below it in May.

Demand faded regardless of the massive gains recorded in March. That saw LRC price-setting multiple lower peaks. While writing these lines, Loopring violated the $0.84 and $0.68 support, and the token lost another $40% to hit the foothold at $0.388.

The previous week registered low trading volume, whereas the prior week saw massive selling. Loopring token seems to explore downtrends and yet to initiate an accumulation phase. For now, bulls need to protect the value area at $0.4 to ensure steady price actions before an upside push.

The Relative Strength Index hovered at 38, and the indicator has swayed beneath 50-neutral since April. Nevertheless, the 38.7 mark proved crucial within the past couple of months. Meanwhile, pushing past this level would confirm a weakening bearish strength.

The on-balance volume stayed beyond the support area since mid-March. Meanwhile, losing the level might catalyze another downside move. Also, the Chaikin Money Flow remained under -0.05, authorizing sellers’ dominance in the marketplace.

LRC prices have kept steady declines since April. For now, long-term market participants would want accumulation signals before planning to purchase Loopring. The altcoin is yet to experience such a development.

As revealed above, LRC responds to Bitcoin price movements. For that reason, enthusiasts should watch the largest crypto when interacting with Loopring. While publishing this blog, BTC traded weak at $29,387.48, gaining a slight 0.39% within the past day. The bellwether crypto remains primed for declines, a bearish sentiment for LRC.