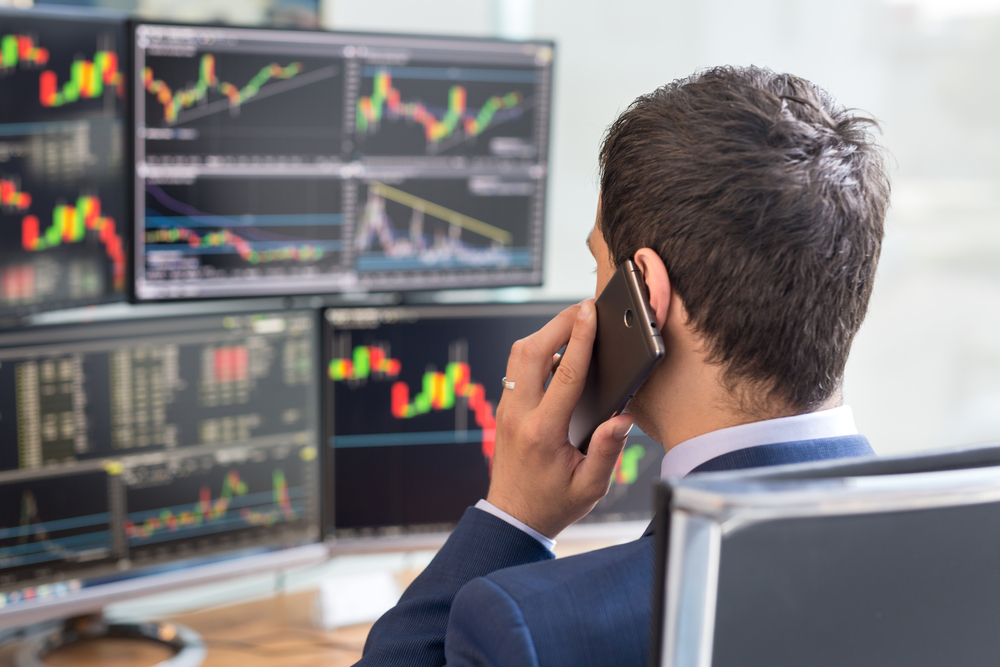 The first cryptocurrency that comes under the spotlight is Cardano (ADA). As of now, the price of Cardano is around $1.30 per ADA price. The data from TradingView shows that it is the support level for ADA, which can also be considered a battleground among the bears and bulls.

This is where the bulls try to push back in order to increase the price of the digital asset by increasing their buying power. Like the bulls, the bears also push with their selling power in order to drag the price at a lower figure.

As of now, Solana’s price is below the $175 mark, which is the resistance level for SOL. As of now, ADA’s price is at $165.5 figure, which is the strong support benchmark for ADA. The current surge in trading volume for SOL shows that the bears are in action. They are currently selling ADA in order to bring its price to a lower figure. From the looks of it, the bears may succeed in bringing the price of ADA down to $150 figure.

After Solana, it is Shiba Inu (SHIB) is also experiencing a downtrend. At the time of publishing, SHIB’s price is at $0.00003437 per SHIB, demonstrating a bearish run for the meme coin. The price analysis for SHIB shows that the bears may attempt to bring SHIB’s price below the $0.000030 figure.

Another major cryptocurrency is XRP that is currently over the $0.80 mark. For now, the $0.80 is the strong support level for XRP and the bulls may be ready to give a tough to bears, as they launch their selling activities. However, the bears may try to pull XRP’s price below the $0.750 figure. On the other hand, the bulls may attempt to push it above the $0.880 figure.