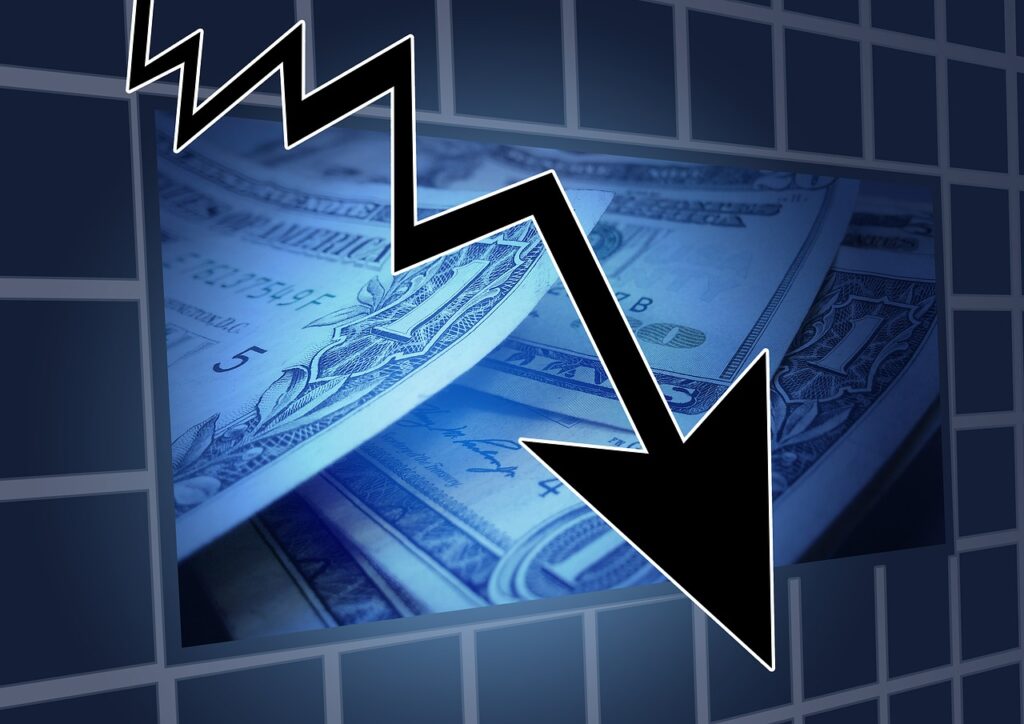 RPS is the rewarding token for the “RPS League” game that hasn’t been able to catch the attention of the cryptocurrency community. The development team behind RPS went with the concept of turning the “rock, papers, and scissors” game into a digital gaming experience.

The game has also gone with the concept of launching nonfungible tokens to increase the in-game interaction level among the players. With the launch of the game, the team had aimed to engage as many crypto and gaming community members to the platform as possible.

The RSI for RPS is also following the same trend as its current performance. This means that RPS has no positive factor that can help boost its price in the upcoming weeks. According to analysts, it is the choice of game that has proven to be the major problem for the developers.

It is being suggested by the analysts that the investors may end up losing all the investments. Even the trading volume for RPS has dropped by 25.40%, bringing it down to $8,937,294.

The next top losing cryptocurrency after RPS League in the past 24-hours is Degem (DGM). The reason why DGM is in the dark in terms of its growth is because of the features it offers. DGM has nothing special to offer to the entire cryptocurrency community.

DGM is acting as the native token for the Degem Exchange, which is offering something that every other major cryptocurrency exchange has been offering. Therefore, it hasn’t been able to get much response or generate much support from the cryptocurrency community.

The exchange needs to be offering something far more interesting to the crypto-community to attract them towards its protocol. For now, the exchange is focused on its own growth and business, which is not interesting for investors at all.

The analysts predict that until the exchange starts adding metaverse, meme coins, and NFTs to its protocol, it won’t be able to make much of a comeback. 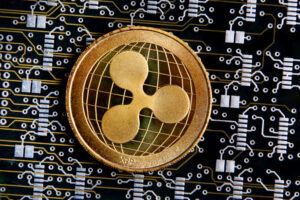