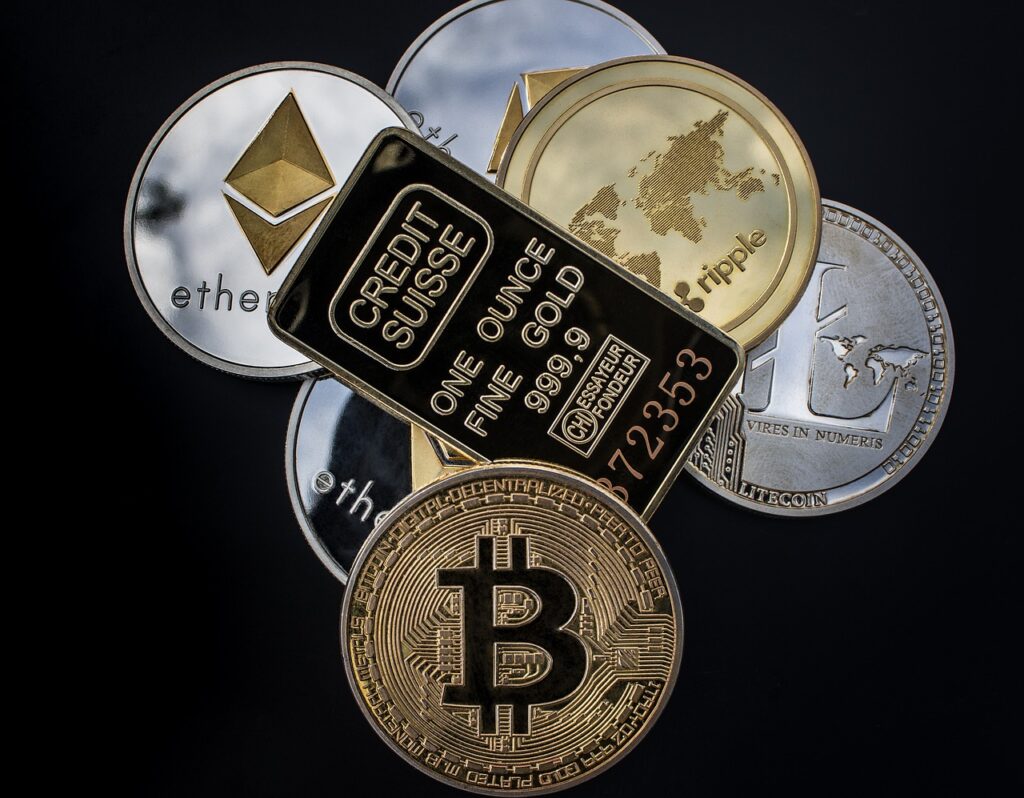 The US Securities and Exchange Commission (SEC) is at it again as it is going against two cryptocurrency firms that are now defunct.

However, given the nature of the lawsuit, it is justified why the US SEC is going after these firms and their executives.

The US SEC has reportedly alleged that both “now-defunct” firms were involved in carrying out a pump-and-dump scam.

The securities watchdog has alleged that the particular crypto firms had been running a scam from 2017 to 2019. They reportedly carried out the scam through a cryptocurrency token known as ‘Dignity’ (DIG).

As a result of the pump-and-dump scam, the firms were able to exploit $36.8 million from the users.

Allegations against the Firms

The lawsuit filed by the US Securities and Exchange Commission is against Cryptobontix Inc. and Arbitrade Ltd.

The US SEC has also included Max W. Barber in the lawsuit, who claims to be a gold trader on an international level. Barber is also reportedly SION Trading FZE’s founder. According to the lawsuit filing, Barber is a relief defendant.

Allegations against the Firms

The US SEC has alleged that the defendants had issued made-up and false announcements making false claims about acquiring and receiving a title in gold bullion.

It was Arbitrade, which claimed to have received $10 billion in gold bullion title. They went on to claim that an accounting firm had already carried out an audit on their firm and had verified the existence of the received gold.

With this claim, the involved firms proceeded with luring the investors and continued marketing their products to them. The majority of the investors were locals from the United States and they were lured by the claims made by the firms.

The firms claimed that buying the DIG Tokens would give them ownership of the physical gold. Therefore, the investors invested heavily in the security, and over the course of time, the firms were able to sell $36.8 million worth of DIG.

The firms claimed that by owning 1 DIG, they were buying $1 worth of gold, which actually worked out well among the innocent investors.

Russian Developers were Behind the Scam

The US SEC has confirmed that the developers behind the scam were from Russia and they were responsible for developing the tokens.

The very purpose of creating the tokens was to lure and defraud investors.