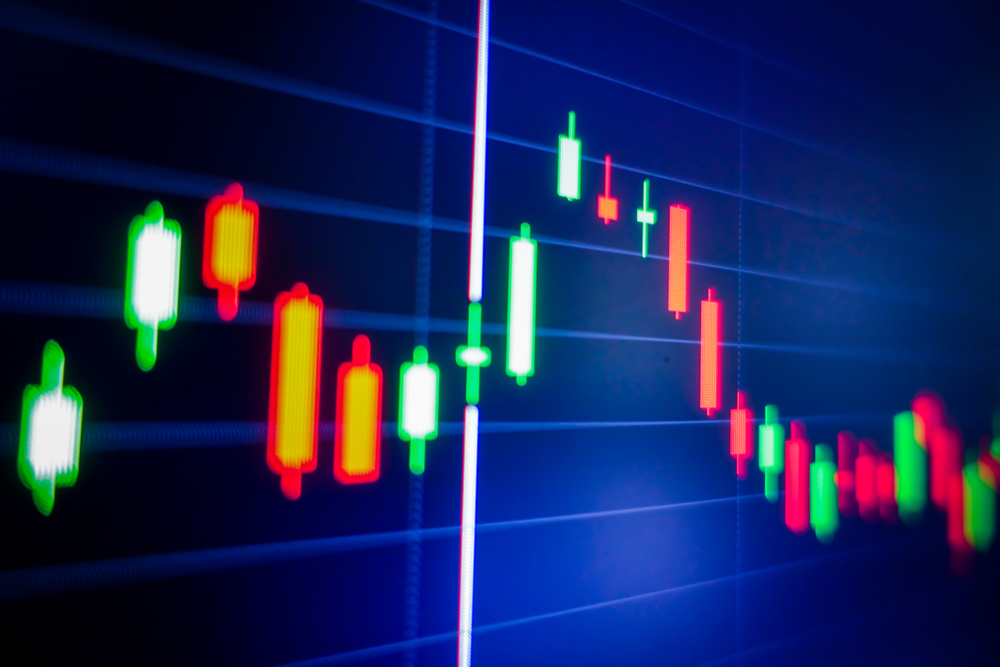 Shiba Inu was among the alts with impressive upswings since last week. With that, it challenged the Point of Control that provided the highest liquidity for almost three months. Moreover, VeChain and Binance Coin had short-term technicals projecting 1-sided bullish favoritism. Meanwhile, the trio indicated overbought RSI that may target to test immediate supports.

Buyers joined at $0.000018 after SHIB poked 3-month lows of January 22. Since then, the meme coin launched a recovery and overpowered the trend-line resistance. The canine-themed token saw a symmetrical triangle breakout on the 4hr chart on February 4.

That way, bulls hit the Point of Control and 23.6% FIB resistance following an impressive 75.5% ROI. For now, buyers will continue facing hurdles around current levels. Any plummets would secure testing support at $0.000029.

While publishing this content, Shiba Inu traded near $0.00003479. The RSI moved towards the overbought zone following a 50-point climb, hitting a 15-week peak on February 8. Ant fallout may test 75-level before setting directional bias.

Meanwhile, bulls managed to flip $414 from resistance to BNB’s support. Nevertheless, the crypto printed an upward channel on the 4hr chart. Upside moves from here will meet the ceiling at $457. Contrarily, any fall might discover testing support near $414.

While publishing this blog, Binance Coin traded near $442.8. The Relative Strength Index saw rapid growth after overcoming an 11-day rectangle. It entered the overbought zine and targeted the 78-level. Meanwhile, the Supertrend favored buyers with a green signal.

VeChain dropped 54.15% of its price since January 5, hitting 11-month lows on January 24. Nevertheless, VET witnessed a 53.7% recovery. The last few days had VeChain forming an upward channel on the 4hr chart.

For now, bulls fail to test the upward channel’s top trend-line. Further corrections will see VET at $0.064. While writing these lines, the alt traded beyond 20-50-200-Simple Moving Average at $0.0673. The RSI swayed between two horizontal trend lines for ten days. With that, VeChain saw a breakout from a rectangle top. The coin presented a bullish attitude as it touched a 6-month peak on February 8.