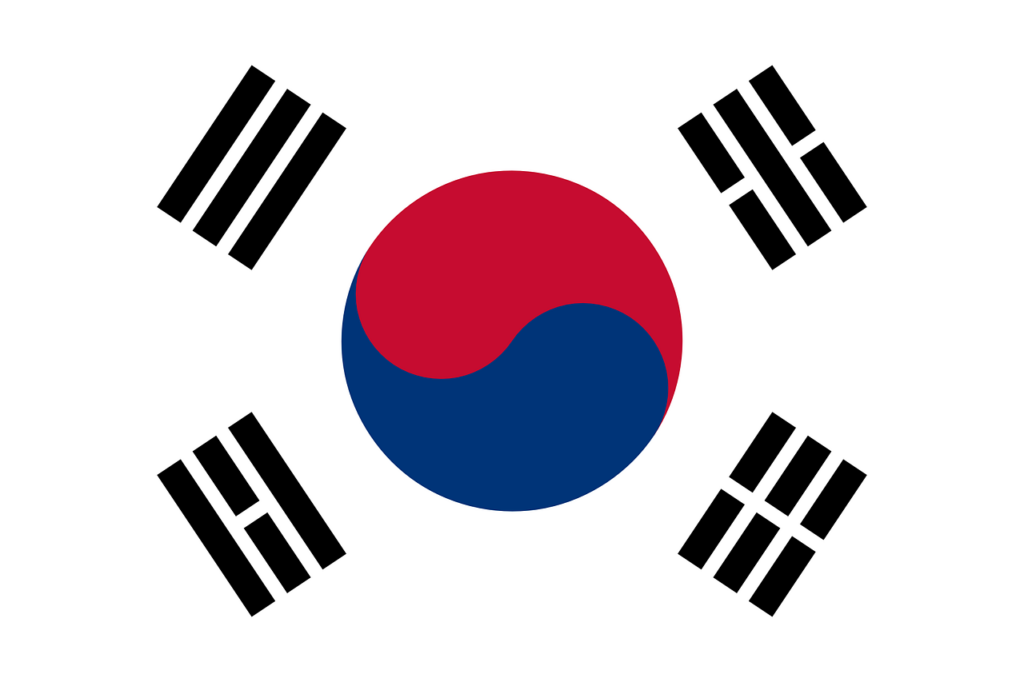 The authorities in Seoul had first begun their confiscation of digital assets from those accused of evading taxes back in 2021.

Reports on Thursday revealed that South Koreans who had been accused of dodging their taxes had seen their crypto assets seized by the authorities.

These crypto assets were valued at almost 260 billion Korean won, which is around $184 million. The Ministry of Economy and Finance provided the official numbers for the report.

Others that also contributed to the report include the National Tax Service (NTS) and the Ministry of Security and Public Administration in South Korea.

Apart from that, authorities in about 17 provinces and cities also contributed to the numbers provided in the report.

The total amount of crypto seized exceeded 259.7 million won and about 176 billion won had been primarily seized because the owners did not pay their national taxes.

The report showed that the 84 billion won that had also been seized as payment for local tax arrears.

Almost one third of the total crypto seized i.e. 17.8 billion won, had been from the capital city of Seoul and 5.5 million won was seized from the city of Incheon.

The remaining amount i.e. over 53 million won had been seized from the Gyeonggi province.

The authorization for the seizure of crypto assets had been authorized by the South Korean government in the second half of 2020.

Since then, the highest amount of crypto assets that were seized from an individual was around 12.5 billion won, which is around $8.8 million.

This individual was a resident of Seoul and had not paid local taxes of about 1.43 billion won. The person also had holdings in about 20 different digital currencies.

This includes 1.9 billion won in XRP and about 3.2 billion won in Bitcoin (BTC). The taxpayer asked to keep their crypto assets in exchange for covering their obligations.

When a person’s assets or exchange account is seized by the authorities in South Korea, they sell their holdings at the existing exchange rate in case the due taxes are not paid.

The NTS in South Korea had vowed in early August that they would take strict measures against people who were evading taxes through virtual platforms and assets.

South Korea had also proposed a tax on crypto gains of 20%, but it was postponed earlier this year until 2025.

This tax was meant to be applicable on gains in excess of 2.5 million won and had previously been scheduled for implementation in January 2023.

It is not just the South Korean tax authorities that are boosting their efforts of collecting taxes from people seeking refuge in crypto.

Other countries like Argentina have also taken measures to prevent people from evading their taxes by introducing laws that allow them to seize their digital assets.