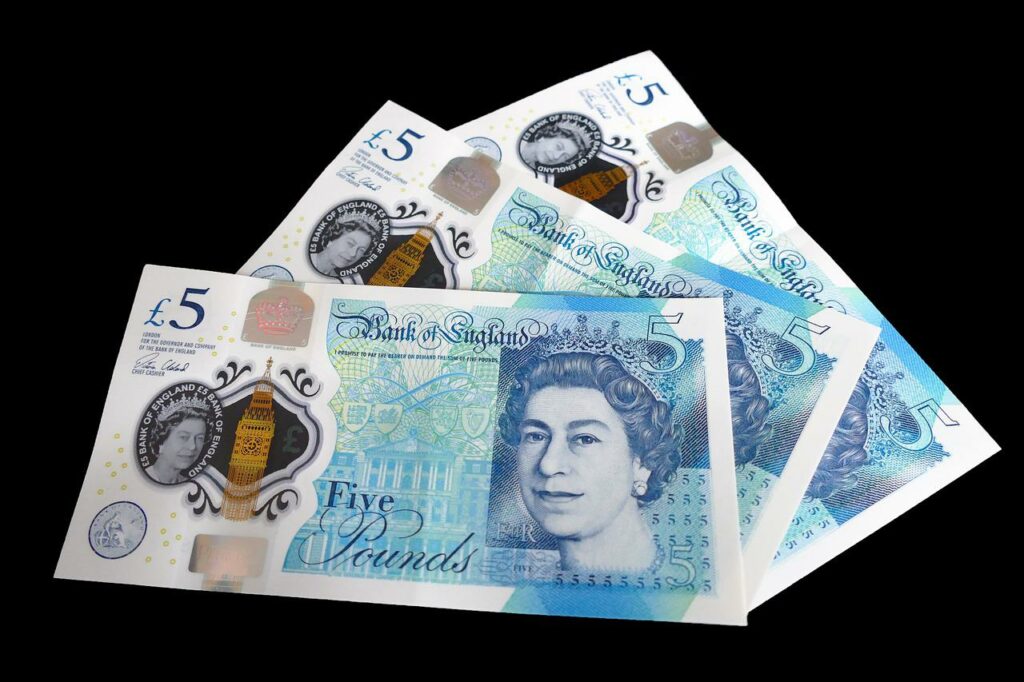 This was due to concerns that there is a sharp slowdown in the British economy and the soaring inflation drove investors to sell the currency.

Sterling had dropped to its lowest on Monday since March 2020, when markets took a hit because of the panic surrounding COVID-19.

On Tuesday, the currency had seen a slight rebound to 85.82 pence against the euro, but it has dropped 2.2% against the common currency, which put it on the path to its weakest month since last year’s April.

The euro has also been battered this year because of soaring prices and shortages of natural gas, but the fact that the pound fell against it shows just how widespread market concerns are about the United Kingdom.

British inflation has already reached 10% and is predicted to go even higher, which would squeeze the wages of hard-hit consumers even more.

Investors are dumping Glits, which has to push British government bonds on course for their biggest decline in a month since 1994.

Market analysts said that money markets were now pricing in interest rates to reach 4.25% in the next year, while they currently stand at 1.75%.

This would mean that the policy rate of the Bank of England (BoE) would be the highest among all major economies.

However, it may still fall short of compensating investors sufficiently in terms of inflation because it is expected to hit the double digits in the next year, while the British economy enters into a recession.

Market analysts said that other than the risk of stagflation, they do not expect the British pound to have a good reaction to the renewed weakness in equity markets.

This is because central banks are expected to continue with their interest rate hikes, while the domestic political situation remains unsupportive.

The next couple of months indicate that the pound will face a downside risk of 90 pence against the euro and $1.10 against the US dollar.

Experts have further predicted that the GBP/USD rate would reach $1.12 by the end of the year, as the greenback is expected to record more gains due to a hawkish US Federal Reserve.

The pound is also suffering due to the uncertainty associated with the election of a new leader of the Conservative Party and the prime minister of Britain.

The announcement of the winner will be made on September 5th and some are concerned that the tax cuts that Liz Truss has promised could put public finances under more pressure, as government debt would grow.

Analysts said that the pound may get a brief respite, but a significant rebound is unlikely anytime soon. 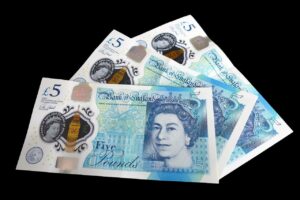 Sterling Set For Worst Month Against Dollar Since 2016