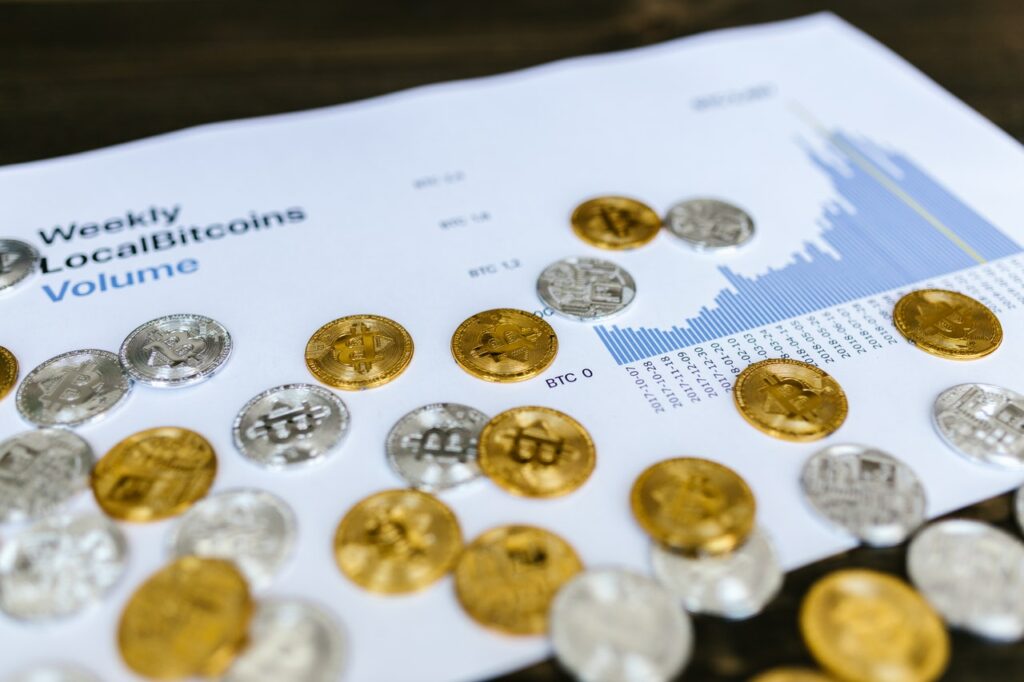 One particular cryptocurrency that has benefited a lot from focusing on the nonfungible token sector is Tezos (XTZ). Even when the majority of the cryptocurrencies were down due to the recent plunges, XTZ was among the assets that managed to surprise everyone.

Tezos is one of the most unique protocols in the entire cryptocurrency industry and it is best known for its evolving features. Whenever a network has to be upgraded, the developers have to work and introduce a new hard fork with necessary changes and upgrades.

As for Tezos, the particular protocol is capable of doing that all on its own without having to deploy any hard fork. The protocol has been fast-growing since the beginning of 2021 and it is prominent for offering a layer-one smart contract environment.

As for the performance of Tezos, the protocol shined even when the rest of the cryptocurrencies were experiencing a downtrend. The data from TradingView clearly shows how XTZ managed to grow despite the overall market downtrend.

The data from TradingView shows that it was on December 3, 2021, when the price of XTZ experienced a low price of $3.23 per XTZ. However, the same day, the digital currency observed a rally on its protocol. This steered the price of XTZ in the opposite direction and by the end of the day, its price reached $5.45 per XTZ following a 68% rally.

The first major reason behind XTZ’s rally and growth is its partnership with Ubisoft, a major video game developer. Ubisoft announced that following its partnership with XTZ it was going to launch a platform known as Ubisoft Quartz. The particular platform would operate through the Tezos blockchain. Through the blockchain, the users will be able to acquire Digits (unique collectible NFTs). The users will be able to use the NFTs within the game.

The second reason is Tezos offers a highly sustainable environment with a blockchain network as friendly as it could be for the users. Tezos uses a proof-of-stake (PoS) protocol instead of proof-of-work (PoW). The PoS is considered highly energy-efficient while PoW is opposite to that.