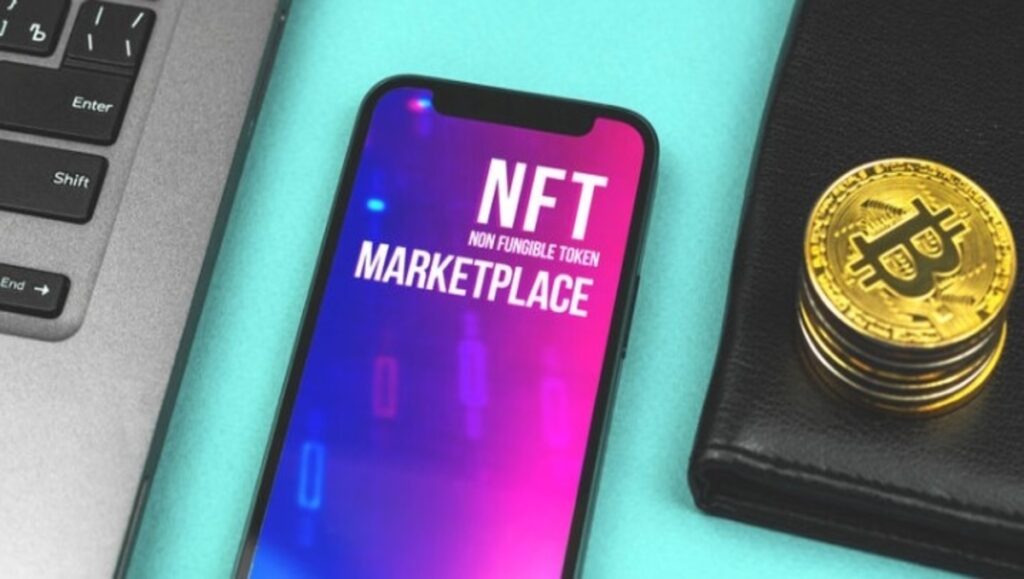 Cryptopunk’s NFT collections have sold multiple millions repeatedly, despite most of them being simple pixelated personas. Recently, the NFT marketplace recorded another $0.5B sales of NFTs. But Bloomberg has revealed that there is more than meets the eye in this particular sale.

Cryptopunk 9998, which contains a unique green-eyed pixelated character, was sold for $543m. However, the purchaser requested and has been given his cash by the vendor. This incident has generated lots of rumors in the NFT space. On October 28, the wallet address, 0xef76, sent 9998 punk address to 0x8e39. Then, a few moments after, this buyer sold this NFT to 0x9b5a for the outrageous amount of $533m. The transaction was made through a loan through the Compound DeFi platform.

The platform’s smart contract was used to receive the payment, which doesn’t indicate anything wrong since that’s the usual NFT transaction procedure. However, 0x8e39 (the seller) sent about 121,000 ETH to 0x9b5a (the buyer) almost immediately after the transaction was completed. What was more strange was the return of this digital collectible to its first owner (0xef76). Almost immediately after receiving his art, the first owner listed the NFT for $1B.

A Well Planned And Executed Strategy

The strategy was simple. Collect a loan to purchase your NFT. Then, repay the loan and triple the price of your digital art. The wallets involved in this transaction have a history. So, it only makes sense to go through that route. One of the platform’s developers has disclosed via twitter similar transactions will be identified to prevent giving investors the wrong indications.

Investors see these signals before they buy or sell any NFT. If the punk 9998 transaction had taken place in the traditional setting, it would have been considered “wash trading” because an artificial demand was created for the asset.

The Mona Lisa de Histoire NFT was a collection from various artists globally. The series consists of celebrated female figures (in multiple niches) and emphasizes how women’s perceptions have changed with time. The growing popularity of NFTs in the past few years has resulted in the wider adoption of blockchain technology.

Thus, creating the digitized creator industry and a next-level representation of art. This new industry incentivizes creativity almost instantly without payment issues as it obtains in the usual setting. Hence, creators have been taking advantage of this opportunity to express themselves and flourish. The deployment of blockchain tech has allowed digital arts to become more widespread and the global recognition of these works is proof of this fact. According to those involved in this NFT sale, each of the creators was allowed to fully express themselves in alignment with the theme of the NFT series.

Therefore, these ancient creative works can be viewed from a more modern perspective. Creators who aren’t afraid of risking the tech space are already earning huge rewards. However, those not willing to take advantage of technology are barely making ends meet.