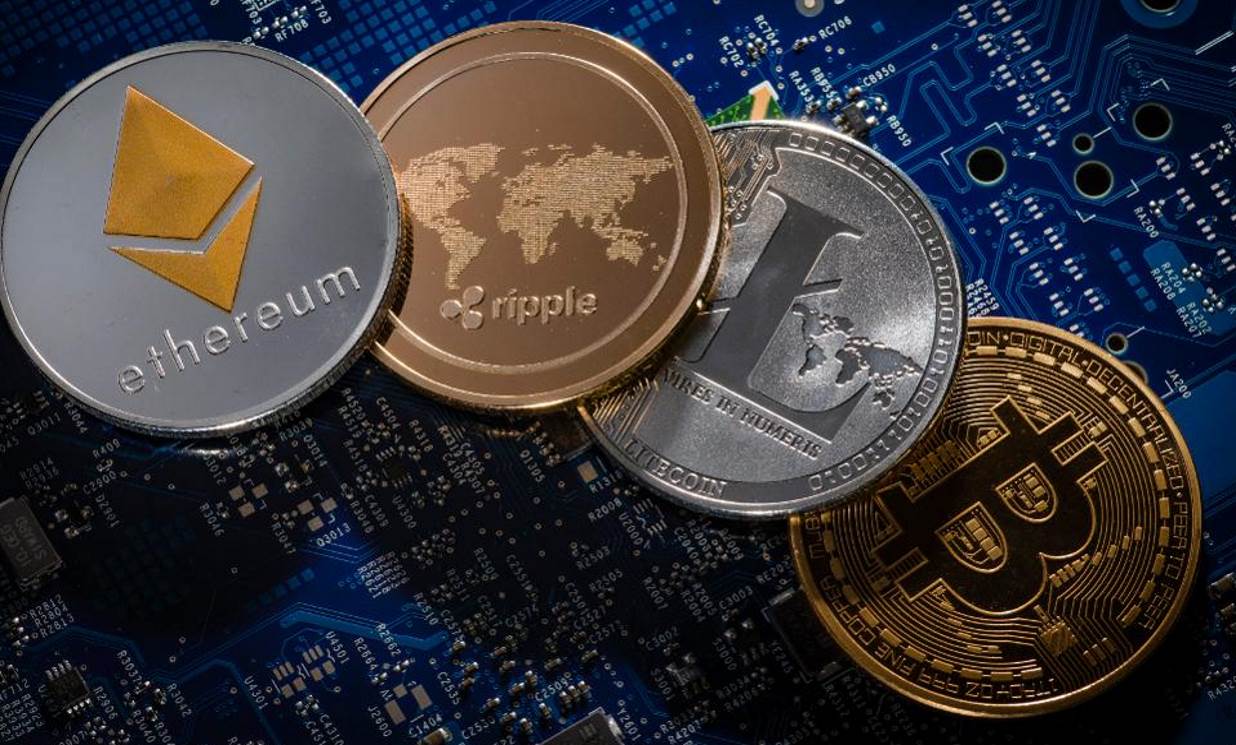 El Salvador has been a raging success when it comes to crypto adoption; during this transition, both IMF and World Bank approached El Salvador and advised the country not to proceed with this transaction as it would destabilize the whole economic progress within the region. But El Salvador did take this initiative and made the transition, and the rest is history.

Other South American countries took this thing to heart, too, and they are equally impressed by the progress made by El Salvador. Ukraine, however, was impressed the most and became another prospective country that might accept cryptocurrencies such as Bitcoin, Ethereum, and Ripple as a legal tender in the upcoming days. Nothing is final yet, the crypto bill was drafted and proposed to the Senate in Ukraine, and surprisingly enough, the state has approved the draft, and IMF once again has raised the alarms to stop Ukraine from progressing with this decision of theirs.

After the submission and approval of the first draft, there is a pretty decent chance that Ukraine would just go ahead and legalize the cryptocurrencies as well as other digital assets within the region by the end of the following year. The crypto bill received 276 votes from lawmakers, and after this amazing approval, the bill was sent to President Volodymyr Zelensky. The next proceeding will continue on this bill, but as of writing, the bill is officially accepted, and cryptocurrencies are now recognized in Ukraine in an official capacity.

Cryptocurrencies were never illegal within the region, but these sure remained in a grey area where these are not accepted or legalized, and neither are inhibited. The country has even inaugurated its own definition for digital assets as these are intangible elements that only have a digital presence and can be expressed or referred to in the form of electronic data.

Other than this, various definitions for digital wallets, private keys, decentralized finance, and NFTs have been drawn and are now included within the bill as backed up by Ukrainian law. This registers as yet another win for the crypto community, but the celebrations are not in order properly until the whole world recognizes the importance and significance of decentralized finance such as cryptocurrencies and NFTs and what these could mean for the financial and economic progress of the world.