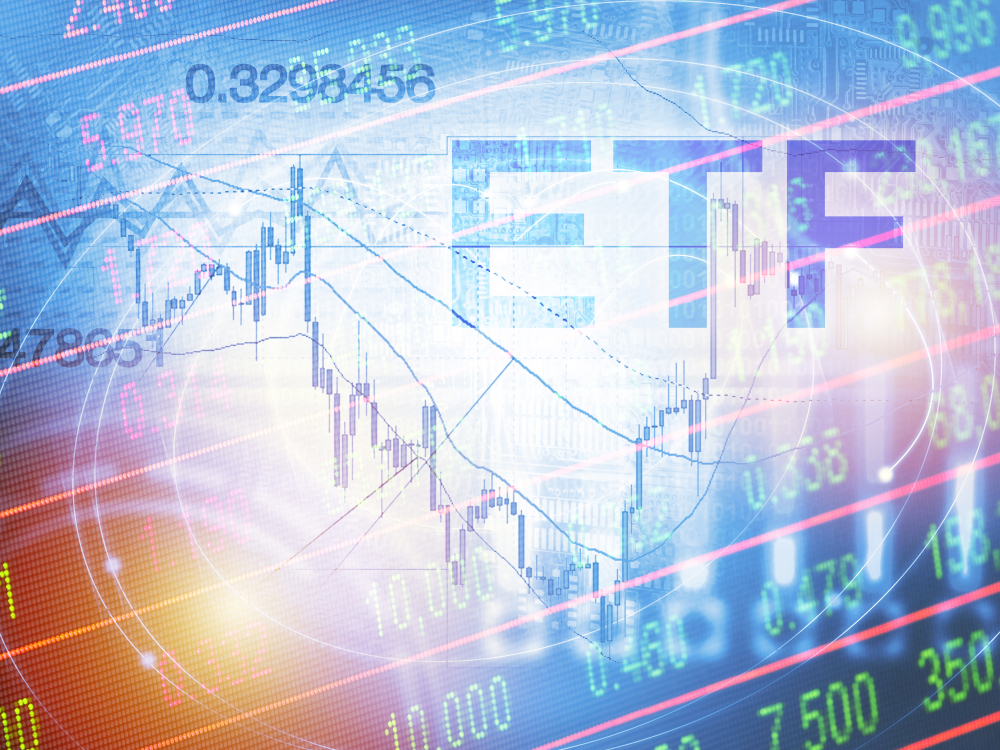 The United States has become a fairground for crypto-related endeavours and launching new ideas and projects around decentralization. Recently the market has been doing extremely nice because of the increasing popularity of crypto in the mainstream media and because of the fact that the Securities and Exchange Commission has finally approved multiple Bitcoin futures ETFs. SEC was quite reluctant when it came to the idea of approving a Bitcoin-oriented ETF, but recently the tide has turned, and there are a few Bitcoin futures ETFs that have been approved and are trading right now, with multiple others being filed for approval.

Recently, SEC chairman Gary Gensler has received a letter from two US congressmen tempting the Chairman for the approval of a spot Bitcoin ETF. Tom Emmer and Darren Soto have drafted the letter in which they try to tempt the Chairman of SEC to approve a Spot Bitcoin ETF and its imminent trading. The letter said that if the Securities and Exchange Commission is alright with the approval of a Bitcoin futures ETF, then there shouldn’t be any problem with spot Bitcoin ETF.

A further emphasis was made on how Bitcoin spot ETFs could be in regards to offering more protection to the investors because these are based directly on the asset. Both of these senators also said that spot-based ETFs are generally more liked by investors because, in this way, the investor can get direct exposure to the product they are trading in. The futures ETF, on the other hand, are purely based on derivatives and thus refrain the investor or trader from having direct exposure to the trading asset itself.

The letter also read that both senators are aware of SEC not approving any Bitcoin futures ETF because there was this general terror that the potential for manipulation within the Bitcoin market doesn’t make it a very lucrative application to consider. But as the Securities and Exchange Commission has now approved multiple Bitcoin futures ETFs, there shouldn’t be any problem approving spot Bitcoin ETF.

December 4, 2021
Is There Any Chance of Seeing “Santa Claus Rally” for Bitcoin after Undergoing 20% Correction?

Is There Any Chance of Seeing “Santa Claus Rally” for Bitcoin after Undergoing 20% Correction?

December 4, 2021
Is There Any Chance of Seeing “Santa Claus Rally” for Bitcoin after Undergoing 20% Correction?

Is There Any Chance of Seeing “Santa Claus Rally” for Bitcoin after Undergoing 20% Correction?