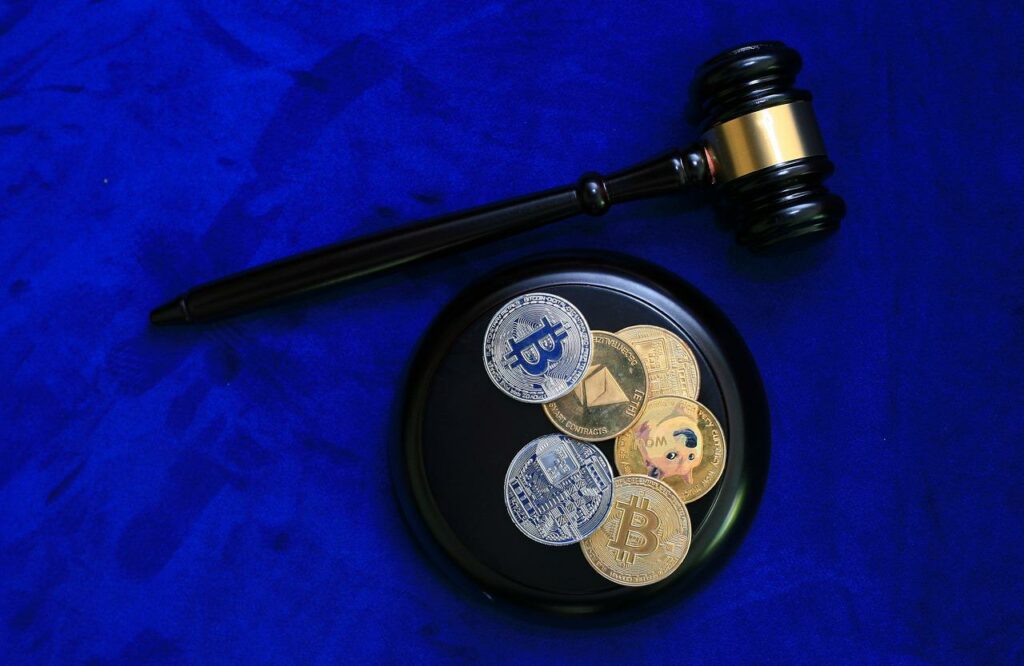 The Investor Protection Unit of the Department of Justice in Delaware has issued a cease and desist order for a total of 23 individuals and entities that were involved in a popular crypto scam.

This scam has come to be known as ‘pig butchering’ and the order also froze the accounts of the said entities and individuals that hold cryptocurrencies belonging to the victims.

On Wednesday, the US state of Delaware’s attorney general, Kathy Jennings announced that the Department of Justice (DOJ) has an Investor Protection Unit that has recently issued orders.

These orders are related to the widespread ‘pig butchering’ crypto scam, as 23 companies and individuals believed to be involved in it have been told to cease and desist.

The popularity of pig butchering scams has risen alarmingly and victims of such scams are groomed over time for making crypto investments.

However, they later discover that what they believed was a safe investment was nothing more than a scam.

According to the Delaware DOJ, the moniker of the scams comes from the practice of the scammers ‘fattening’ their victims before they decide to abscond with their assets, hence the butchering.

Attorney General Jennings asserted that recovering money can be immensely difficult when people lose their funds via crypto scams, including these common pig butchering scams.

She said that the order issued is part of the initial steps to providing protection to investors in Delaware from pig butchering scams.

She added that they were freezing funds that were at risk of being further transferred by the scammers. The announcement dictated that residents in the state had submitted complaints to the Investor Protection Unit.

The complainants disclosed that unknown individuals had contacted them online and asked them to make crypto investments.

The scammers showed that initial investments could generate large returns in order to encourage people to invest more.

But, the Delaware DOJ warned that ultimately the victims had not been able to withdraw their money and their crypto disappeared.

Estimates show that there are thousands of victims of this international scam all over the country and the losses are in billions of dollars.

The Investor Protection Unit worked with a data analytics company for investigation purposes and found the crypto that belonged to two of the complainants in Delaware.

This crypto was spread across a number of wallets that existed on several crypto exchanges. Therefore, the Delaware Justice Department issued a cease and desist order.

As per this order, entities, or individuals affiliated with the said wallets cannot withdraw or transfer the assets that the complainants own.

Hence, this means that exchanges that have wallets related to these parties will not be able to move the crypto that has been fraudulently obtained.

It means that the accounts that contain the crypto belonging to the victims have been frozen and no one can touch the crypto they have.