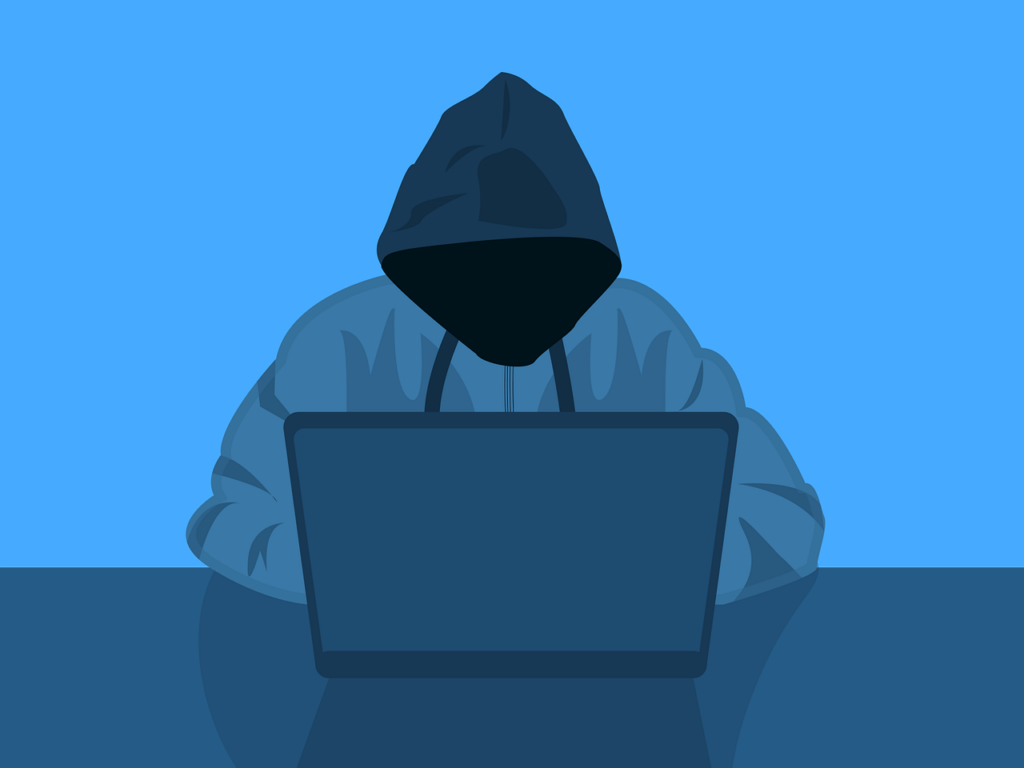 The month of October has earned itself a new moniker in the crypto space of ‘Hacktober’ and this is for good reason.

According to the latest statistics, the crypto exploits in this month and the amount of digital assets that were stolen have broken all previous records.

PeckShield, a blockchain security firm, published some worrying statistics on October 31st for the entire month.

As per these numbers, a total of $2.98 billion were pilfered in the form of digital assets as of October 31st, 2022 and this is double the amount of digital assets stolen last year, which were around $1.55 billion.

There were a total of 44 exploits in the month of ‘Hacktober’, which affected about 53 protocols in the market.

The malicious actors were able to get away with a massive $760 million in just the month. However, it should be noted that an amount of $100 million was also returned by the hackers.

The second-highest month that saw funds hacked in this year was March, with a whopping $710 million stolen.

Most of this was because of the exploit that occurred on the Ronin bridge, which saw crypto assets valued at almost $625 million being stolen.

As far as exploits in October are concerned, PeckShield disclosed that the top exploit in the month happened on the BNB Chain which saw digital assets worth $586 million pilfered.

The second one listed by PeckShield was the Mango Markets protocol in the decentralized finance (DeFi) space, even though they were able to strike an agreement with the exploiter about returning some of the funds.

The month of October saw a number of other prominent exploits take place, as per the numbers provided.

These include the crypto yield platform called Freeway, which was classified as a rug pull worth $60 million.

Next came Transit Swap which suffered from losses of $29 million, a hit of $13 million for Team Finance, and $9 million losses for Moola Market.

On November 1st, DeFiYield also published its own report and it highlighted the dire state of the exploits that had taken place in the month of October.

According to its report, more than $1 billion in digital assets were lost in crypto scams in the previous month, even though this also includes Ponzi schemes, rug pulls as well as direct protocol exploits.

The total number of incidents that DeFiYield reported in the month of October was 35, out of which 15 were categorized as rug pulls.

But, the good news is that even though the figures did double from last year, the report said that about $890 million in digital assets were also recovered from the said exploits this year.

Many of the protocols that were compromised reached out to the hackers and asked them to return the funds in exchange for a bounty.

Some of them were able to get a positive response, which resulted in funds being returned to the protocols.