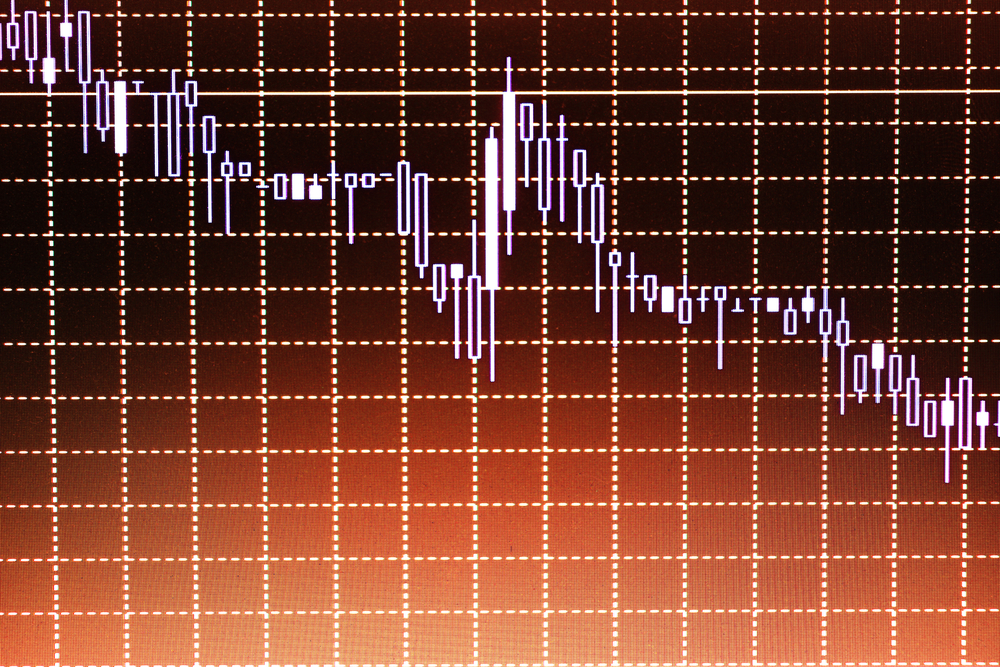 Even after a blistering start, the popular HUSD stablecoin has failed to meet the aspirations of people, including its major promoter Huobi Global.

Huobi has announced that the stablecoin would soon be delisted because it has been unable to keep its price intact which is going down rampantly.

Apparently, the popular stablecoin HUSD has been constantly failing in maintaining its parity with $1.

In recent times, HUSD had been the second stablecoin, which has been miserably failing in meeting the aspirations of its issuer and stablecoin users.

The recent value decline was seen on 30th October, when the stablecoin lost almost 25% of its value instantly. The fall brought the value down to $0.0746.

For not being able to keep up the $1 parity, even Huobi Global has made an announcement that it will soon be delisting the stablecoin. As a result thereof, stablecoin owners’ balances would be converted into Tether, said Huobi Global.

It may be further noticed that though HUSD was issued by Stable Universal, however, the stablecoin was heavily promoted and marketed by Huobi Global. Huobi had in fact claimed that HUSD would be the firm’s exclusive stablecoin.

Currently, there are approximately US$60k worth of HUSD stablecoins in the market.

HUSD made its entry into Huobi Global’s list of approved stablecoins in the year 2018. However, the firm has now disbanded itself from HUSD on the pretext that the stablecoin failed to keep its value intact.

During this year and in the past, there were several occasions when HUSD’s value fell below to $1. The first major decline in this year was seen on 18th August when the value dropped to $0.82.

It was however on the 29th of October that the stablecoin saw its all-time low. HUSD lost approximately 25% of its value when it started to exchange hands @ $0.725 on the 29th.

In August, when HUSD faced a value decline, at that time also Huobi took serious note of it. The issue pertaining to HUSD’s failure in keeping the price @ $1 was duly highlighted by Huobi in a tweet post.

Huobi was of the view that it is in their knowledge that there were undeniable issues pertaining to HUSD’s liquidity.

In its tweet, Stable Universal said that they had to close down several accounts in order for ensuring compliance in a number of regions. Later another tweet message was posted in which a temporary liquidity issue was affirmed.

However, in the said tweet message, Stable Universal also told that they had resolved the liquidity problem.