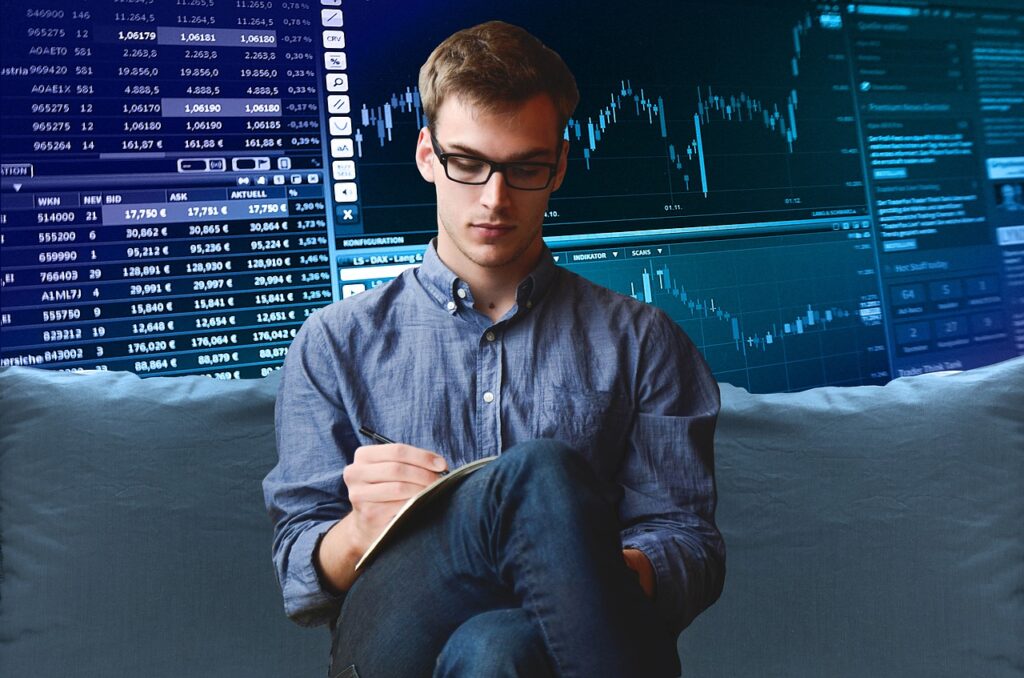 ‘Bloody Monday’ slumped Bitcoin’s 24-hrs value to US$ 45,672 after which Bitcoin has rebounded at the price of US$ 48,248. Analysts are determining the event to be a classic example of further correction which will flush down the value at US$ 40,000.

Bitcoin analysts are expecting a possible change, perhaps a further downturn for Bitcoin value. They have judged Bitcoin’s performance through fundamental and technical tests. The results that became apparent to them suggested that the price might decline below US$ 40,000.

At present Bitcoin is falling short of less than 30% from making up to its All-Time High value. However, since the year is expiring, it is very much possible that investors have been reconsidering and overhauling their expectations from the lead coin. Most of them have made them believe that pushing Bitcoin to US$ 100,000 is not possible at all in 2021. So the target of US$ 100,000 has been postponed for 2022.

Currently, short-term trending has become weaker, which is a good sign for Bitcoin as investors are not rushing in buying the dip. So, for the time being, short-term demand has cooled down which is usually excessive at the time of the dip. Similarly, momentum traders for Bitcoin are awaiting Bitcoin to close its ‘daily’ trade value somewhere near US$ 53,000. However, this is not happening and therefore momentum traders are not looking for new long positions.

Meanwhile, experienced traders are eying at Bitcoin’s daily lows high and day closing values. They argue that if Bitcoin’s intraday lows high was of US$ 3,000 then the day closing price gains must be of the same or near value. For instance, an intraday low high took the price from US$ 48,000 to US$ 45,000 then the day closing value must be US$ 51,000. If Bitcoin fails in doing so, then the analysts believe that the price of Bitcoin is likely to reduce down to US$40,000.

Since 13th November to date, Bitcoin has however been able to gain an increase of US$ 2,576. The present market value of Bitcoin has increased from bloody Monday’s lowest high of US$ 45,672 to US$ 48,248. Although it is considered a good comeback, yet it is not enough which can indicate a sign of hope. Instead, the expected value of Bitcoin i.e. US$ 40,000, at best be regarded as a sign of despair. Meanwhile, the short traders’ confidence is lacking because the existing Bitcoin value isn’t appealing enough which can guarantee them promising short-term gains.