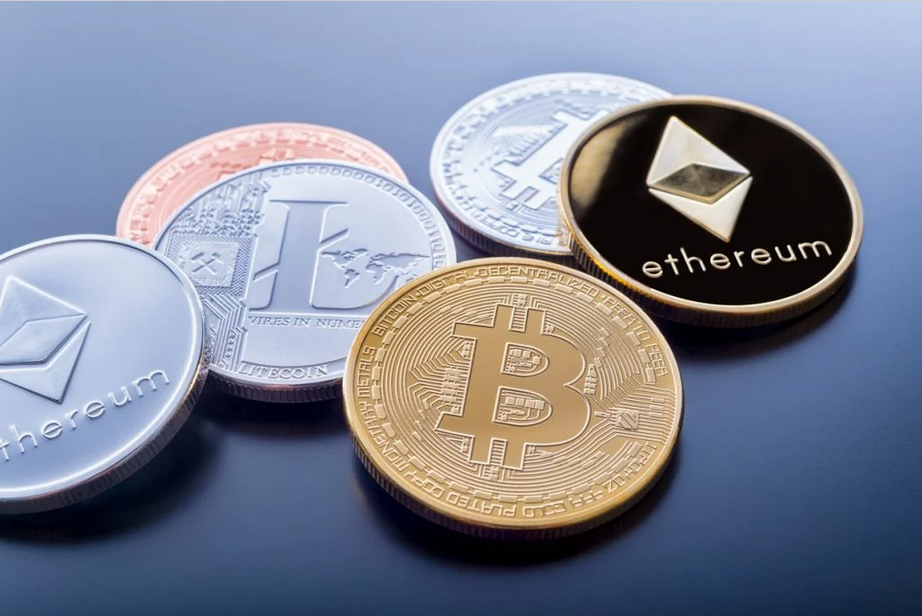 A one-time governorship candidate in South Carolina and a renowned businessman, John Warren, has started a Bitcoin mining firm called GEM Mining. The company’s report revealed that the former Lima One CEO has four other partners who have control of different parts of the firm. The team comprises people known to be successful businessmen in the community.

What We Know About The Firm

The firm has secured over $200 million already in funding. As for equipment, the Bitcoin mining company has over 30,000 specialized computers known as miners. Some of these numbers have yet to be delivered, but the company says stores will provide those not in operation soon. On a side note, GEM revealed that all partners in the business are members of the Young Presidents’ Organization, a community of budding chief executives.

John Warren expressed his belief that he and his partners had built a high-quality Bitcoin mining firm in just under a year. He says the success they have recorded in such a short while is due to them collaborating with the right firms in the industry while working with the best possible equipment. Warren says that they have started right and hopes to build on that to become a leader in the industry.

The head of strategic initiatives at the firm, Zeb Portanova, a multiple-time International company leader, added the partners positioned the firm to endure for a long time. He said that the company had paid in full for all their mining equipment; as such, launching the equipment required no extra effort. He expressed his belief in the firm to react decisively to changes in the market and industry.

Presently, the company has almost 10,000 machines operational. They disclosed that they have been mining about 5 Bitcoin daily.  They have mined nearly 500 Bitcoin within the last nine months. The company claims to have started raking in profits since February.

Last month alone, the company made close to $8 million in revenue. According to their schedule, about 15,000 more mining equipment will be going live in just a few months. At the moment, the company is running on over 90% renewables.

The CEO said that the firm was a robust innovation and business acumen product. Adding that, they were pleased to have set up such a crypto mining behemoth in Greenville, South Carolina. Warren revealed that it was quite an unsaturated industry in the state.

Crypto Growth In The U.S

The Bitcoin mining industry in the United States has exploded in recent months, with over 30% of Bitcoin mining activities happening in the country. Many states have started adopting crypto-friendly policies to attract the industry and aid its development. Florida is one of those states, with Miami leading the pack.

Mayor of Miami Francis Suarez has been a significant proponent of Bitcoin in recent times. The long-serving official has even opted to receive his paycheck in Bitcoin while wanting a part of his retirement fund paid out in Bitcoin. The United States is looking likely to become a hub for blockchain-related activities in the coming years. 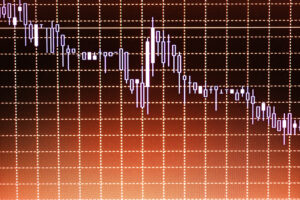