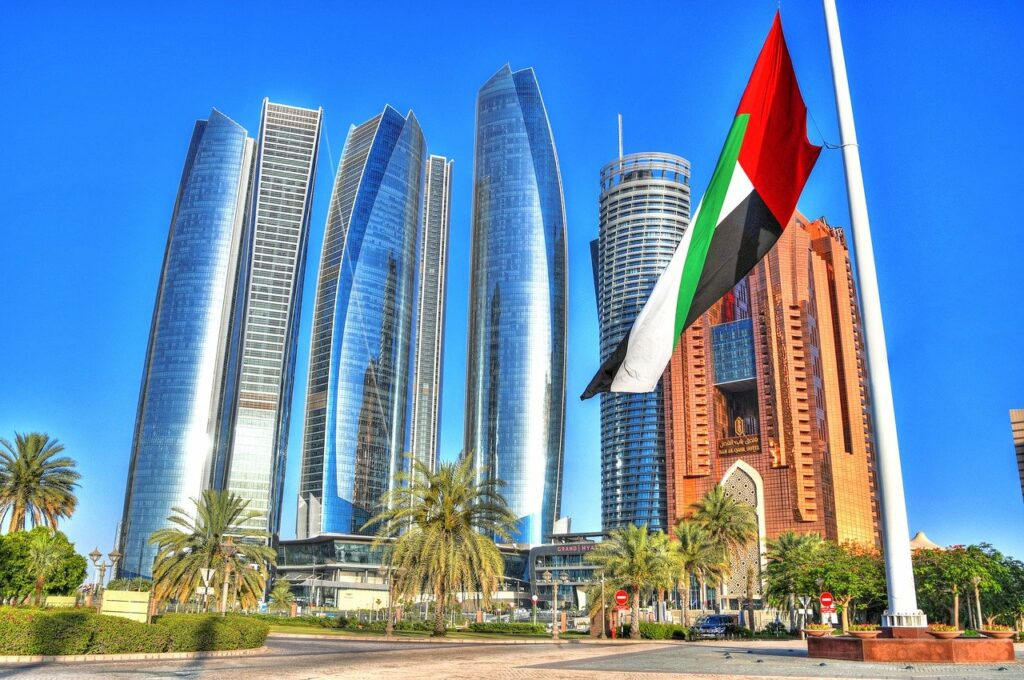 The Financial Services Regulatory Authority (FSRA) is the financial regulator for the Abu Dhabi Global Market.

It recently disclosed six principles that will be used for developing regulations for virtual assets and their supervision.

While the FSRA said that these principles would not be legally binding, they should be regarded as a complement to the framework published.

Based in the United Arab Emirates, the Abu Dhabi Global Market (ADGM) is a global free zone and financial regulator and it recently unveiled six guidelines that are aimed at supervision and regulation of virtual assets.

The Financial Services Regulatory Authority (FSRA) serves as the financial industry regulator for ADGM and it announced the said principles.

The purpose of these principles is to also help in engaging with other regulatory authorities within the UAE and other regions as well.

The FSRA has clarified that the principles may not be legally binding, but it added that they should be considered complementary to their detailed framework.

The regulator stated that the principles could also be used for ensuring regulatory cohesion in various jurisdictions where virtual assets are concerned.

It said that the principles can provide insight into the priorities that the FSRA has when it comes to virtual assets and they also highlight the risk appetite of the regulator in terms of regulation.

The regulator elaborated that every principle declares the risk appetite of the FSRA in regard to regulation, supervision, financial crime, authorization, international cooperation and enforcement.

It said that they had calibrated these expectations for striking the proper balance between consumer protections, risk sensitivity, confidence in their ecosystem and attracting new participants.

The document outlines the vital attributes of every approach for regulating virtual assets. The first principle of the FSRA calls for developing a transparent and robust regulatory framework based on risk.

The regulator stated that this system should define virtual assets commodities in the digital asset space and also require entities that use VAs as part of their activities.

It also said that the same framework should be used for giving the same regulatory status to licensed virtual entities as other licensed entities via ADGM.

As for the other principles, they demand that high standards be maintained when entities have to be granted authorization for operating with virtual assets.

The regulation of virtual assets should not be implemented without giving priority to prevention of money laundering and financial crimes.

The FSRA went on to say the principles also indicate the need for the use of enforcement tools in situations where licensed entities are not complying with the regulations.

Regulators should use this principle for guidance in order to ensure that appropriate action is taken against such entities.

This does not come as a surprise as a number of jurisdictions are working on regulatory frameworks for virtual assets.

With the widespread use of these assets and with more entities operating in the digital asset space, proper regulation has become a requirement.