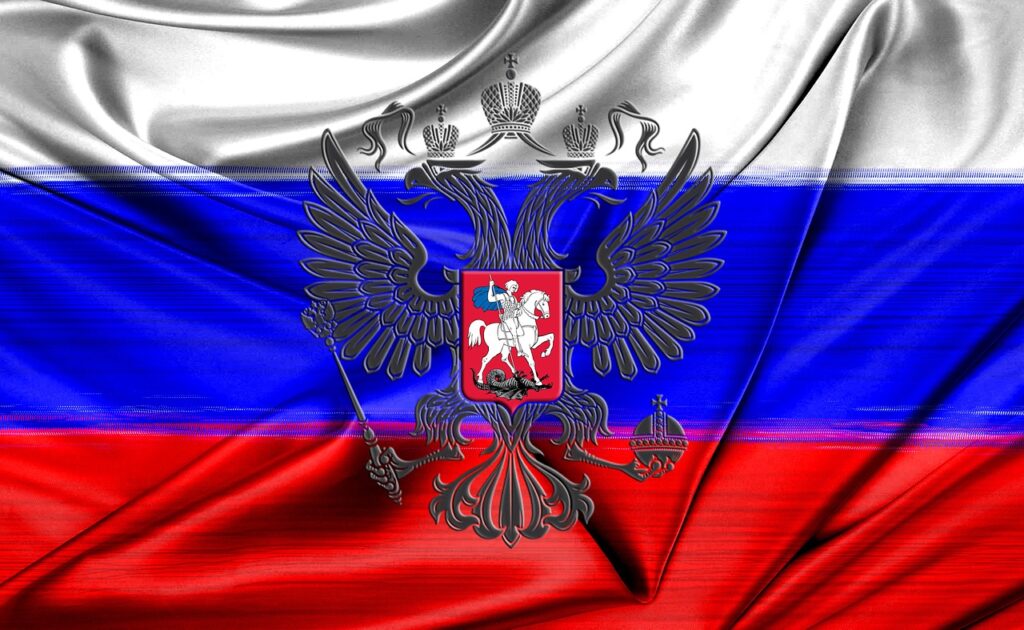 The head of the Russian government instructed the finance ministry and central bank in Moscow to come to an agreement on how to develop the digital asset market in Russia by December 1st.

They should also work with other regulators in order to develop common legislation that can be used for regulating the digital asset market.

Mikhail Mishustin, the Prime Minister of Russia, has instructed the Ministry of Finance to work with the Bank of Russia for developing concrete proposals.

These should be aimed at regulating the digital financial asset (DFA) market in the Russian Federation and the deadline he gave is December 1st.

The order was issued by the Russian premier after a meeting about the financial system in Russia.

The top official stated that in the current scenario, digital financial assets (DFAs) can be quite helpful in facilitating uninterrupted payments for Russian exports and imports.

The central bank and the finance ministry have been given the responsibility of updating the country’s strategy for its financial markets’ development until the year 2030.

The document has to be revised after taking into account the instructions given by Russian President Vladimir Putin and the current geopolitical situation, as per Mishustin.

Russian government institutions had been told by President Putin back in January to come to an agreement on crypto regulations.

He also highlighted the potential of the country as a hub for crypto mining. Mikhail Mishustin had spoken about digital assets in August and called them a ‘safe alternative’ to be used for international payments.

The monetary authority and the treasury department also have to collaborate with Rosfinmonitoring, the Russian financial watchdog, the Federal Security Service and the Federal Tax Service.

They need to work with them to come up with a unified position on the draft laws by December 19th, which are aimed at regulating the circulation and issuance of digital currencies in the country.

The Finance Ministry had proposed the federal legislation back in February, which also includes the new bill called ‘On Digital Currency’.

It is intended to come up with new rules in the country for crypto mining, which is expanding in the energy-rich Russian Federation.

Likewise, it also includes legalizing the use of digital currencies for the purpose of cross-border settlements.

It is also expected for proposals to be introduced regarding the use of the digital ruble when it comes to budgeting.

The decentralized cryptocurrencies as well as the Russian central bank digital currency (CBDC), which is under development, are considered as tools that can help Moscow in evading the negative impact of sanctions on foreign trade and the economy.

Ivan Chebeskov, the Director of the Financial Stability Department of the Finance Ministry, spoke earlier this week and said that international crypto payments could be legalized as early as next year.

It is expected to happen quickly because sanctions are causing a lot of difficulties when it comes to making international payments.