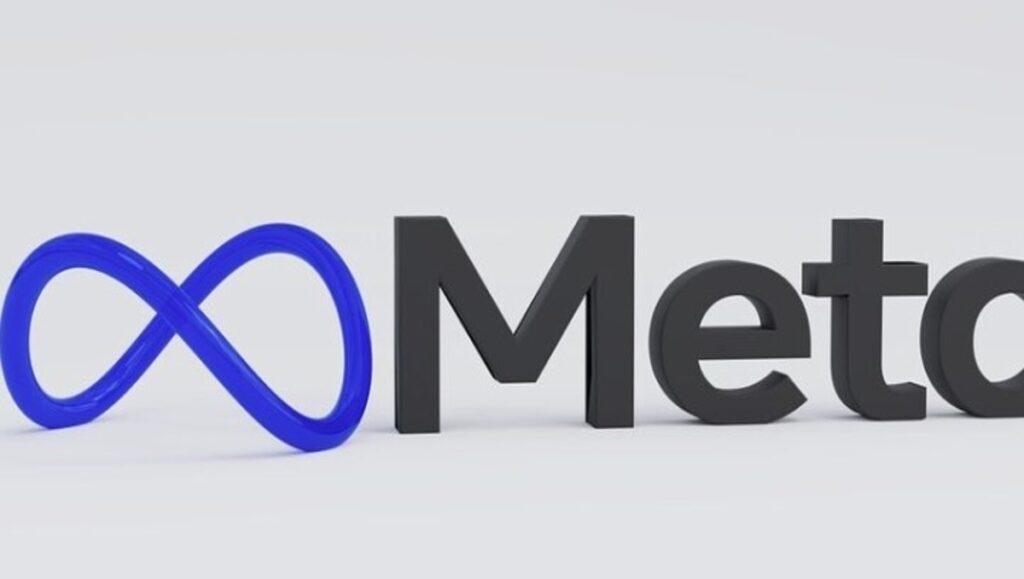 A new Grayscale analysis has shown that making the metaverse more widely adopted might be a $1tr market by 2029. Two of Grayscale’s top analysts, David Grider and Matt Maximo, headed the research.

The angle of their analysis was an interlinked crypto-based metaverse like the Decentraland. Using current metaverse user data from last year, the researchers discovered that there had been a 1,000% increase in metaverse-related users, with existing users estimated to now be at over 51K as of July.

“The users in this nascent metaverse space are still growing. However, the prevailing growth rate is sustained, this nascent industry might become hugely popular a few years from now.”

Part of the report remarked that many venture capitalists are still not seeing the potential in this industry. Various metrics indicate that the blockchain gaming industry raised over $1B from venture capitalists in Q3. This amount represents 13% of the total amount raised by the whole crypto industry for Q3 2021. Thus, making it rank as the leading sub-niche of the Web 3.0 and NFT space.

Grider and his team remarked that some key factors would result in the development of the metaverse industry.  The play-to-earn gaming model accounts for $45B of this industry’s $185B revenue over the past 12 months.

Some estimates indicate that this model might be responsible for another $400B revenue over the next four years. Part of the report states that “creators and asset owners have benefitted from the rapid innovation in the metaverse’s markets. They aren’t dealing with capital controls and can make international transactions without dealing with market capitalists.”

The metaverse’s rapid growth and development have positively impacted the metaverse-related tokens, particularly MANA and SAND. Both of them have made an average gain of 75% in recent weeks. Mana currently trades at $5.09, while SAND trades at $4.62 as of this writing.

The Sandbox team recently partnered with request finance and three other blockchain companies to smoothen its invoice processing as the demand for their game keeps rising. Several gossip blogs also say that The Sandbox team is edging close to securing a deal with leading sportswear retail company Adidas.

Even the Sandbox team made a shout-out at Adidas via Twitter, tweeting the words “adiverse anyone?” Meanwhile, the 0.213 Fib retracement levels at about $7.14 price region indicate the support for SAND token. Various analytics further forecast that its next support could be at the $6.29 price region.

The 200 SMA analytic would provide SAND with the necessary support to move it towards new peak prices and might rise to $8.64 or even the $9 range. The RSI on the 4-hour chart indicates that SAND is almost surging off the overbought region. This month alone, SAND has gained more than 265%, generating enormous profits for its holders, showing a 14,500% rise within a few weeks. Also, its market cap has been positively impacted as it is now over $5.5B.