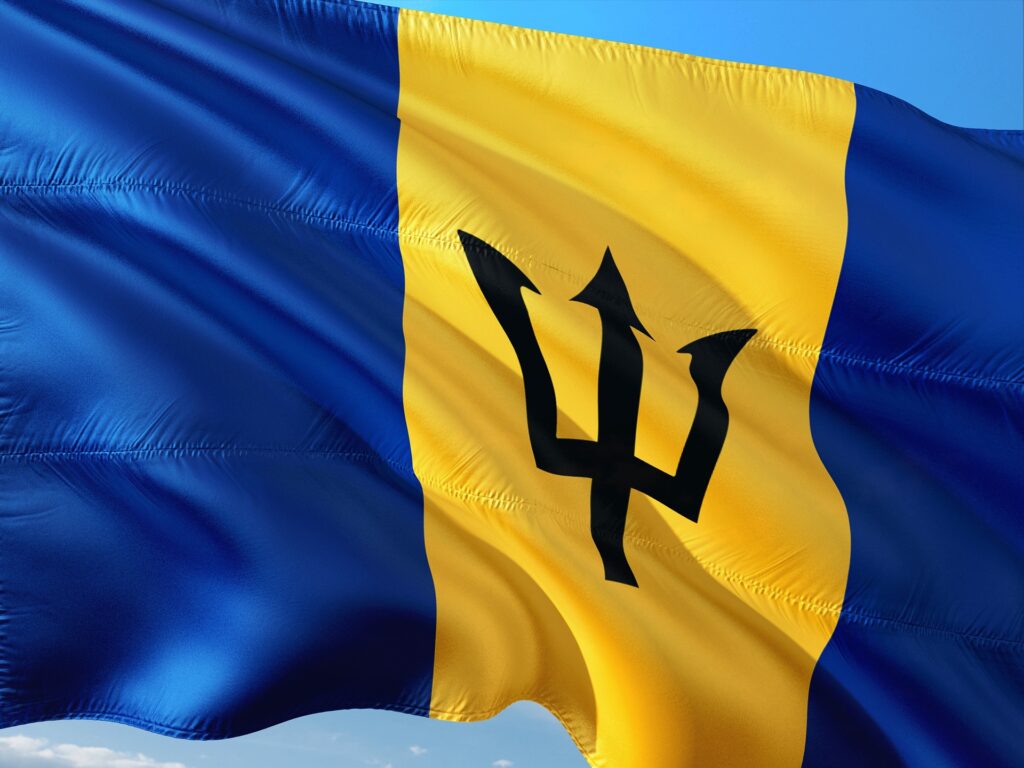 Like cryptocurrency, metaverse has frequently made the headlines since the start of 2020, thanks to Facebook’s vision to create a more sociable environment in 3D. It is now one of the most talked-about topics, particularly amongst the tech-savvy population. While the concept is not typically new anymore, it’s on its way to becoming a significant digital innovation of the 21st century .

Barbados, a country in North America, is reportedly setting the stage to become the first country in the world with a Metaverse-based embassy. According to Coindesk, the Barbadian Ministry of Foreign Affairs and Trade signed an agreement with Decentraland to kickstart the development. Decentraland is a blockchain protocol that offers virtual lands in the metaverse for sale.

Barbados Has Brokered Deals With Others To Facilitate Architectural Development

Barbados is reportedly closing the deal with several blockchain projects, such as SuperWorld and other platforms in the metaverse. According to the Barbadian Ministry, these protocols will help in the development of the facilities as well as help design the structures for the issuance of e-Visas. In addition, they will help construct a teleporter that will aid in the movement of avatars in the metaverse worlds.

Barbados is one of the few underdeveloped nations that has maintained close diplomatic ties with various countries globally. Currently, the island nation has diplomatic relations with 18 countries, and plans to expand in due course. It hopes that with a switch into the virtual world, it will bridge the gap in providing convenient access to its growing economy. According to the country’s ambassador to UAE H.E. Gabriel Abed, opening its metaverse embassy will open the door to more opportunities and cultural diplomacy through technology.

Abed revealed that the island nation wants to create a niche for itself in the virtual world, especially as the metaverse is still relatively new. The idea is to build something that is transferable across the metaworlds in addition to building more physical embassies across several countries. Should everything put in place work out, the Metaverse-based embassy will be launched in January 2022.

Since Facebook, now Meta developed the idea of setting up its own metaverse to create a more immersive experience that embodies the internet, several outfits are beginning to imbibe the idea of shifting to the virtual world. Barbados Metaverse Embassy has been in the making for a long time. With everything looking set, the world will be seeing the first of its kind of embassy in the metaverse world. This proves the dynamics of blockchain technology.