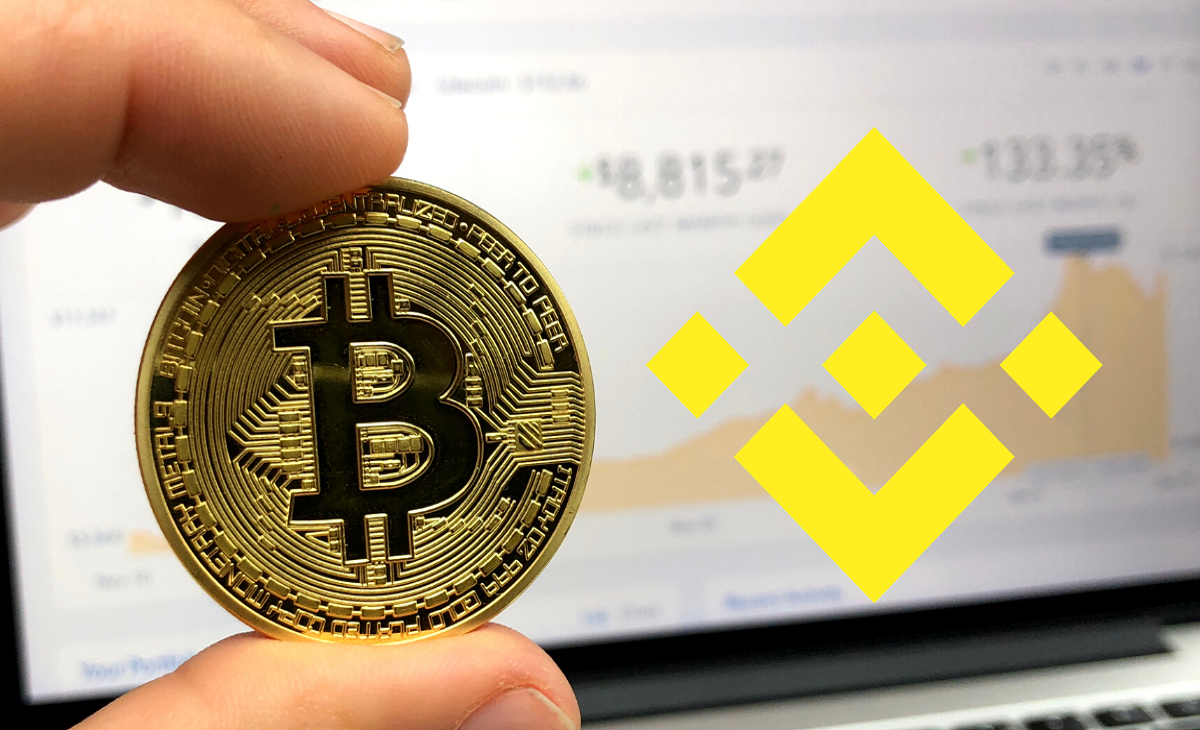 Binance is going through a rough patch these days; there is a global crackdown against the crypto exchange for failing to comply with certain regulatory standards, which initially started out in the UK but is now kind of a global headline. Binance has overstepped its bounds several times, and it seems if the crypto exchange is under a spell making these mistakes over and over again when it deeply understands the penalties of failing to comply with the industrial standards. It looks like Binance needs to clean up its act and do it soon, or otherwise, the exchange would eventually run out of all business.

Due to this severe crackdown that it is facing, Binance has announced an immediate backing out on certain trading options in Singapore. For instance, the Singapore Dollar payment options will be removed from the website effective immediately. It looks like the company is winding up its business in Singapore for good amid a serious crackdown against the exchange. Binance has also announced removing its app from both the Google Play Store and the App Store in Singapore for the time being.

Binance is Working Tirelessly to Comply with Regulatory Authorities

Who knows if this is a temporary decision on the company’s end and the exchange will be back working in Singapore when it has sorted it out profoundly with the Singapore authorities or not. This is a question of time and how things go in the future, and that is why patience is the only thing that can be of some importance here. According to the reports roaming in the local media, the crypto exchange has violated several local laws in regards to crypto trading and payment services that it provides to its overreaching number of local users in Singapore.

It all depends on the regulators now, whether they believe that Binance has done enough on its part to satisfy them, allowing Binance to resume its operations within the country or not. It is not the first time Binance has been in trouble by the authorities; only last August it removed the Norwegian krone trading from its site and also removed the option to select the Norwegian language as well.