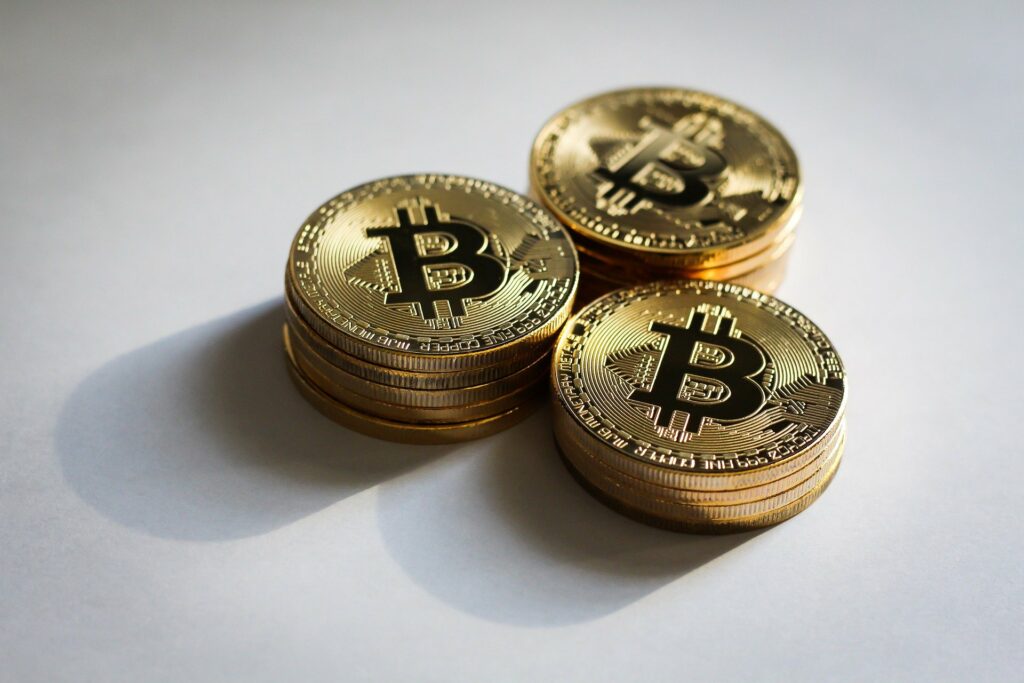 The crypto world shook with the announcement of El Salvador’s adoption of Bitcoin as the country’s legal tender. The effect of this development on El Salvador as a country is massive as life would change for everyone in the country. Its economy will however enjoy the highest percent of this change as the financial scene of the country is set to take a new turn. This new turn would involve financial firms like Western Union and Moneygram that are in charge of sending and receiving money. With the new adoption of Bitcoin as a legal tender, it means that the token can be sent and received by El Salvadorians within and outside the country.

This would mean that the services of firms like Moneygram would no longer be required. Such development in turn implies that there would not be a need to pay money through them. Thus eliminating the profits being made on remittances by Moneygram and similar companies in El Salvador. Moneygram and other similar companies make about $400 million every year in El Salvador as people in the country receive remittances going to billions of dollars every year. Reports reveal that in 2019, people in El Salvador received about $6 billion worth of remittances which represents about 23% of the country’s GDP.

Quite interesting to note is the fact that about 70% of the El Salvadoran population receives these payments from relatives abroad. Another very important fact is that the total average cash remissions in a month are about half of the average family’s income which is $195. With the adoption of Bitcoin, El Salvadorans would now be able to send and receive money from anywhere in the world without the attraction of certain gigantic fees. This way, people in the country can sound less on sending money and save more.

With the adoption of cryptocurrency as a legal tender, it is now a recognized means of payment for goods and services and settlement of debts. For this to happen, however, each person in the country must have a functioning crypto wallet. This is why the government is doing all it can to ensure that citizens register and own Chivo wallets. This wallet is a government initiative that does not attract transaction fees for crypto payments. In addition to this, every person who registers with this wallet is entitled to $30 worth of Bitcoin. This is to encourage El Salvadorians to get the wallet and use it for future transactions.

El Salvadorians’ Reactions to The Adoption

Although Bitcoin’s adoption by the country is a good development, there are mixed feelings about it with a large number of people disagreeing with the government’s decision. El Salvadorans have come out in large numbers to protest against their president and the decision calling the adoption a show of force. They also believed that the decision does not have the interest of the general public in view even as the government plans to punish merchants who do not accept the token.