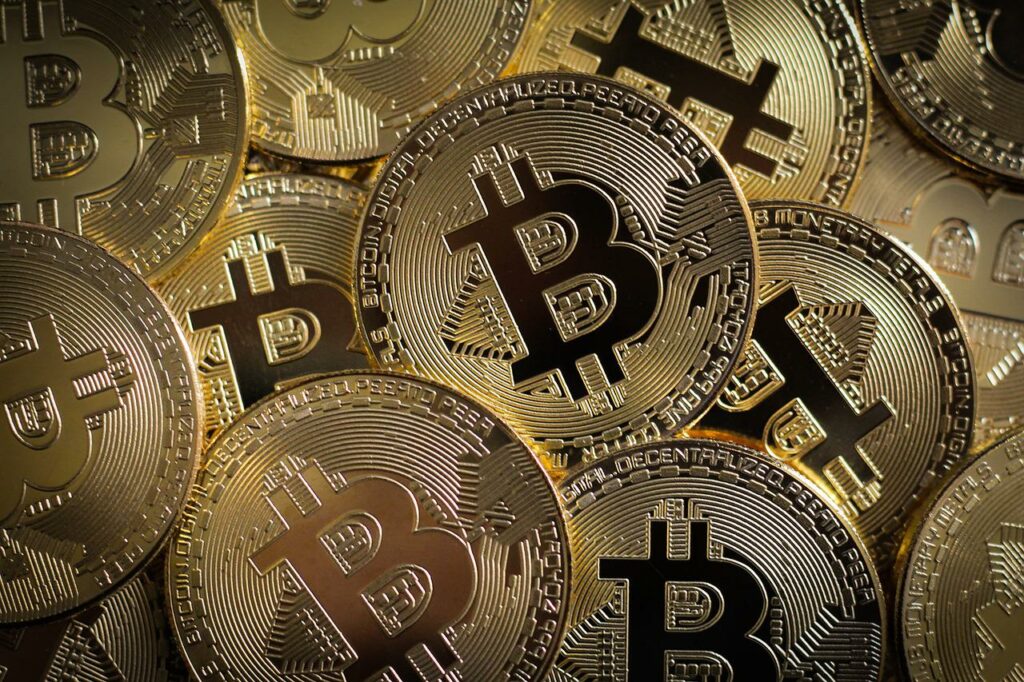 On Monday, the largest crypto trading platform in the world by trading volume, Binance announced that it would be removing USDC from the list of its spot trading pairs.

Not only is it removing the stablecoin, but it also warned its users that three types of stablecoins would be automatically converted into BUSD if those are not removed from the exchange.

The Centre Consortium issues the USD coin (USDC), which is recognized as the second-largest stablecoin in the world.

However, leading crypto exchange Binance recently announced that it would remove the stablecoin from its spot trading pairs.

The crypto exchange explained in its announcement that it was introducing the BUSD auto-convert feature that would be applicable to balances of certain stablecoins.

The exchange has given a deadline of September 29th, 2022 for users to remove the stablecoins or their balances would automatically be converted into BUSD.

The announcement dictated that the exchange was making this move for enhancing capital efficiency and liquidity for its users.

The BUSD auto-conversion would be applicable for not just the existing balances, but also the new deposits. This would apply on USDC as well as TUSD and USDP stablecoins at a ratio of 1:1.

It was further noted in the announcement that Binance would also sunset specific spot trading pairs.

The trading pairs in question will be removed before the given deadline of September 29th and they will not be made available for trading three days before the cut-off.

A number of other spot trading pairs would also be discontinued three days after the aforementioned ones are removed.

There were mixed reactions on social media after the move. Some users criticized the exchange, while there were also those that applauded the move.

But, there were also many that questioned the decision of the exchange. They wanted to know why the biggest exchange in the world has decided to remove the USDC stablecoin.

Not only is it the largest exchange in terms of trading volume, but it is also the issuer of the third-largest stablecoin in the market i.e. BUSD.

The crypto asset is pegged to the US dollar and its total market cap is around $19.44 billion. The market capitalization of the USDC stablecoin is around $51.89 billion.

This is just below the market cap of Tether (USDT), which is the largest stablecoin in the world and its total valuation is around $67.59 billion.

The trading volume of USDT is higher than that of both USDC and BUSD combined, as it is around $31.16 billion.