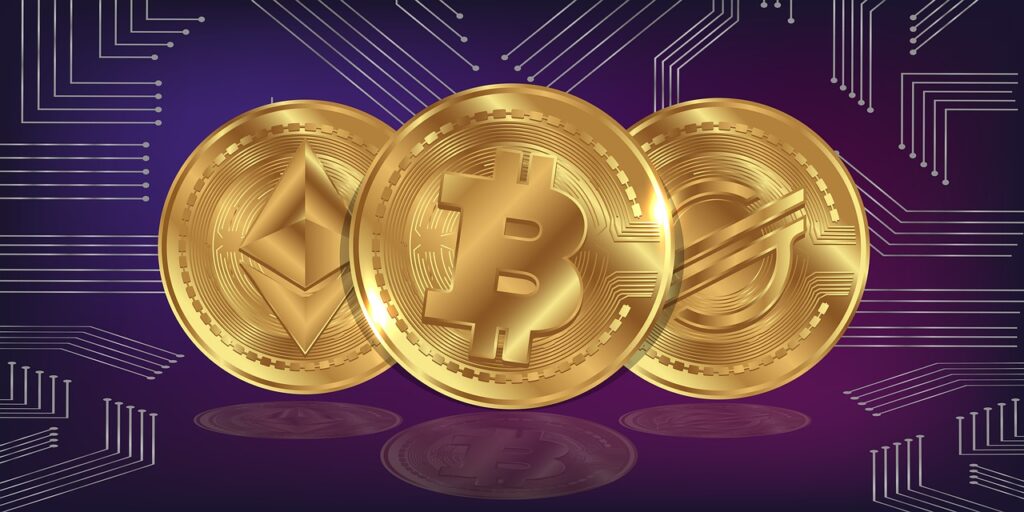 The new Prime Minister of Britain, Liz Truss had previously stated that cryptocurrencies should be welcomed in such a manner that their potential is not affected.

Truss beat Rishi Sunak, the former finance minister of the United Kingdom, who intended to make the country crypto-friendly.

The race to become Britain’s prime minister had come down to Liz Truss and Rishi Sunak, but the former managed to beat the former Chancellor of the Exchequer to become the new premier.

She has won the leadership of the Conservative Party and would take over the government from Boris Johnson.

Johnson was scheduled to take a trip to Scotland on Tuesday for meeting Queen Elizabeth and officially giving his resignation.

Then, the Queen will appoint Truss as UK’s new prime minister. After several months of scandal, Johnson stepped down from his position in July.

The 47 year old Truss has promised to take quick action for dealing with the cost of living crisis in Britain.

She also added that she would introduce a plan for fighting the rising prices of energy within a week’s time and would also secure fuel supplies.

On Monday, she tweeted that she would take bold actions that would help grow the British economy and get it through this tough time, allowing it to unleash its full potential.

It is important to note that the incoming prime minister of Britain has not had much to say about cryptocurrency.

Back in January 2018, she tweeted that cryptocurrencies need to be welcomed in a manner that does not harm their potential.

She also said that regulations that can stand in the way of prosperity should be removed to ensure free enterprise.

In comparison, her rival Rishi Sunak had talked about making the United Kingdom a crypto hub.

John Glen, the Economic Secretary to the Treasury, and Sunak had come up with a detailed and comprehensive plan for strengthening the position of Britain as a hospitable environment for crypto.

But, both Glen and Sunak had resigned from their positions in the Johnson government back in July. In April, Sunak had said that he wanted Britain to become a hub for crypto asset technology.

He added that what he and Glen had outlined would help companies in investing, innovating, and scaling up in the UK.

Glen also said that they wanted to make Britain the best place for setting up crypto companies in the world.

Prince Charles had delivered the Queen’s speech back in May, which outlined plans for supporting crypto adoption.

The British government also reiterated that it would regulate stablecoins in the country. Officials of the UK and the United States also talked about broader crypto regulation in July.

The same month saw a statutory independent body by the name of the British Law Commission publish proposals that were aimed at reforming laws that would be applicable to digital assets.

There are an array of challenges that Liz Truss is facing as the new premier of Britain amidst surging inflation.