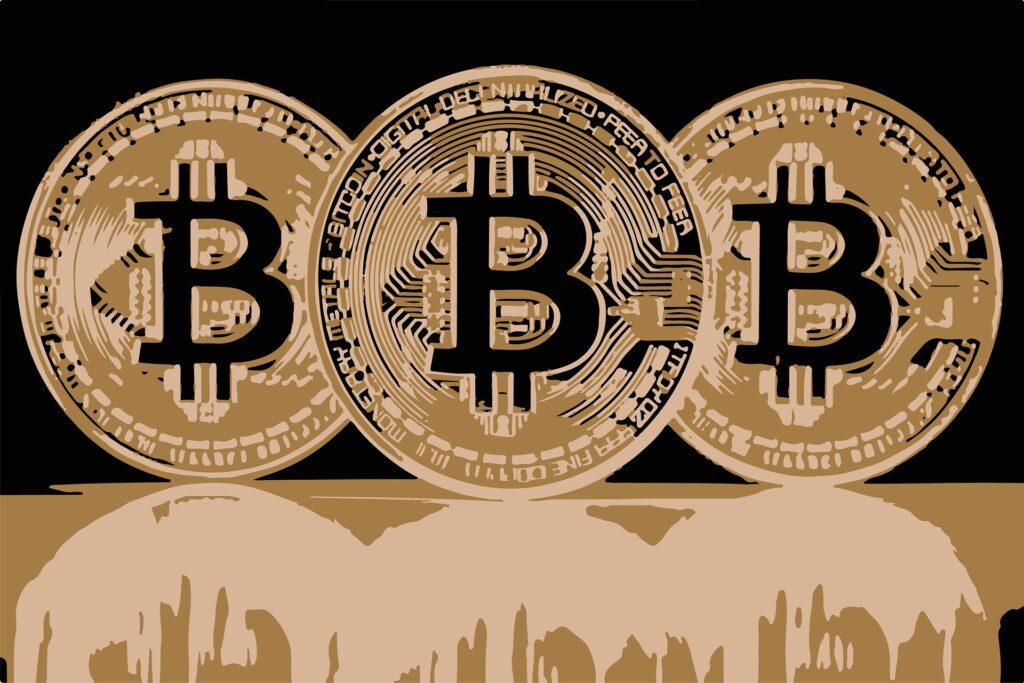 Bitcoin’s current $1.25T market cap was enough to beat the renowned motor company Tesla and gain more against Facebook, now called Meta. The total crypto market cap reached a new all-time-high of $3T, pushing it above tech giants, such as Microsoft and Apple that hold number two and three spots in the asset market capitalization ranking.

Last week, the BTC market had hit its previous ATH of $1T after the BTC price rebounded. The price rebound elevated the digital asset’s market cap to surpass the companies. The market cap was enough to surpass Facebook’s $928B and Tesla’s $795B.

Currently leading the assets market cap ranking is the precious metal Gold. Gold is valued at $9T, shedding nearly $2T from last week’s total valuation of $11T. This means that cryptocurrency and Bitcoin have some catching up to do. Cryptocurrency cap would have to quadruple its current valuation to clinch the top spot.

If Bitcoin continues to increase in value assuming the crypto market continues to record bullish results, the flagship digital currency stand a chance to surpass Silver, Amazon, Google Alphabet, Saudi Aramco, Microsoft, and Apple. Currently, the market capitalization of Amazon is $1.67T, while Google Alphabet is $1.85T. Saudi Aramco and Microsoft are valued at $1.97T and $2.21, while Apple and Gold are valued at $2.36 and $11.16T respectively.

However, Bitcoin’s volatility can cause the crypto’s market cap to stumble and slide down the ranking. This could see Tesla and Facebook overtake it again. Currently Tesla stock is 7% down following Elon Musk’s tweet regarding whether he should avoid selling his holdings to pay taxes or not.

Last week, there were concerns that the BTC price would drop amid regulatory concerns. The news about the US Treasury and SEC Chair Gary Gensler imposing restrictions on crypto trading gathered momentum. However, the regulatory bodies revealed that it has no plans to impose any restriction.

Bitcoin has gained a lot since the turn of the new month, although it has shed some few hundreds of dollars. Currently, the flagship cryptocurrency is trading at $66,000 on Bitstamp exchange, with speculations that it will rise in the coming days. It has been revealed that Bitcoin has recorded a good return on investment compared to stocks. Among the top ten stocks, Bitcoin sustained a higher ROI.