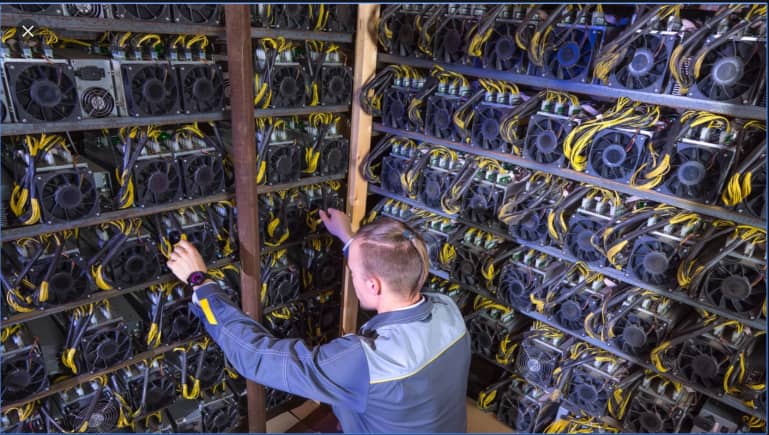 Despite China’s ban on Bitcoin mining, the business has expanded rapidly in the previous 5 months.

Data availability suggests that the hash rate of Bitcoin mining has surged by roughly 80% in the last five months, thanks to ex-Chinese miners looking for new homes all over the globe.

A Kraken analysis predicts that the network’s hash rate will reach an all-time high sooner than expected due to the large amount of computing power required by miners.

Since the end of December, Bitcoin’s hash rate has been steadily growing, and the network is on track to beat expectations as miner demand grows.

The difficulty of mining BTC has recovered since miners are now earning more as well.

Aside from the reduction in Bitcoin mining hash rate, the difficulty of mining crypto gold was also hampered by China’s crypto crisis.  Prior to the embargo, Bitcoin’s mining difficulty peaked at 25.05 trillion in May before plummeting to 13.67 trillion in July, when the restriction was fully implemented.

However, when miners shifted to new hubs in Russia, North America, and Kazakhstan, the difficulty of mining BTC climbed by 66% to over 22 trillion at press time. Surprisingly, miners are now earning almost the same amount as they were before the moratorium. Bitcoin miner revenue has gradually climbed over the past five months and is on the cusp of reaching its previous high.

All of these evidence indicates that the industry is effectively moving away from its past dependence on Chinese miners and the market impact of Chinese regulations.