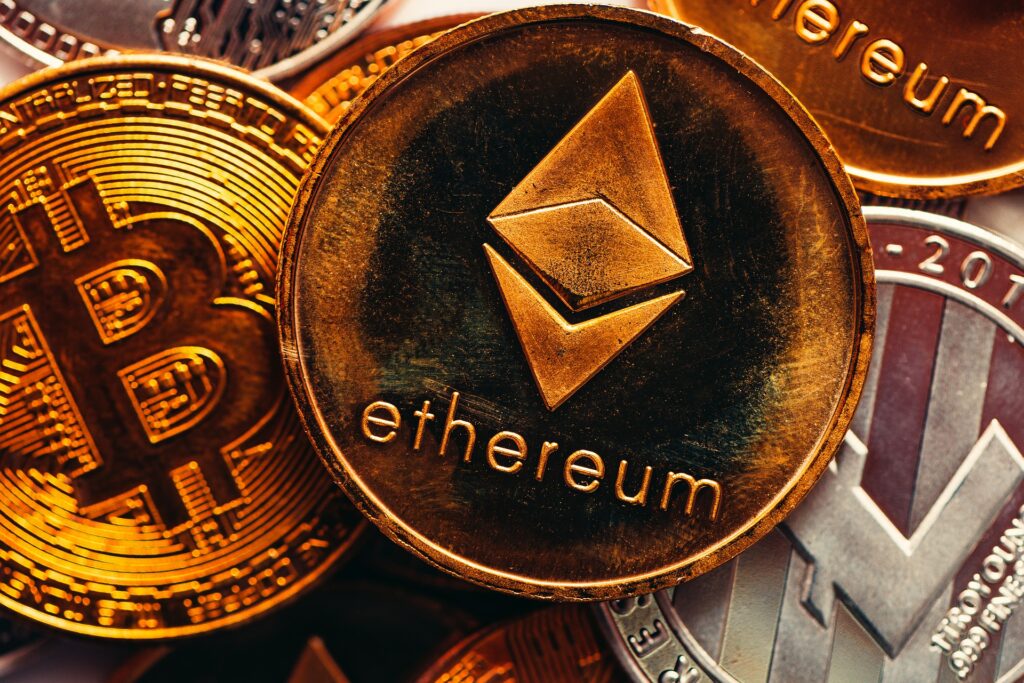 Ether (ETH) has reached a new high against BTC. ETH year-to-date returns have increased to slightly above 350%, all as a result of its new high achiever this week.

For the first time this year, the ETH/BTC pair bid hit a record 0.0835 BTC on Coinbase. This bullish movement started sometime in October after Ethereum flatten out against Bitcoin at 0.0630 BTC creating a retracement of almost 41%.

The way ETH/BTC pair picks up from a deep and rises fast shows a great interest in Ethereum, the number one platform for all smart contracts in the world. A bit different from the case of Bitcoin which is mostly regarded as a means to hedge against inflation.

Ethereum has risen to become a major asset in the crypto growth space, becoming so important in nonfungible tokens (NFT), decentralised Finance (DeFi) and Metaverse. Platforms in these spaces rely on ether to run their smart contracts. This has therefore increased the coin’s demand and caused a fast rise of its price.

Analysts have projected that the Ethereum upside trend will continue in the next year. They have predicted an increase to a price range of $6,000 to $10,000.

A chief marketing strategist for Matt Miller + co predicted an expected gain in ether’s price once it broke above its November all-high of $4,900. Matt Miley continues that Bitcoin would be under prolonged bearish path, post mid-November Ethereum’s movement. He predicted Bitcoin might fall from its mid-April all-high of $69,000 to $65,000.

In Maley words: “It will show that Ether has become the new crypto of choice for most investors.” He added that, on the basis that Ether continues an uptrend movement, breaking its November all-high.

An Extended Bullish Breakout is a Possibility

What we’ve seen about the ETH/BTC pair is a pointer to a possible elongated bullish run of this pair in the coming months. It has broken a resistance trendline which has been a reversal point over months, and this signals an extended bullish pattern which may be moving towards 0.1BTC.

Ascending triangles are typically a continued pattern. They tend to push the price in the same pattern it has just moved, causing the pair to continue an prolonged bullish movement. It tends to push the price movement by as much as the difference between the upper and lower resistances measured from the breakout point.

The breakout point of ETH/BTC is estimated at 0.077 BTC and the maximum height of its triangle is 0.022 BTC. If all things were to be equal, this is just good enough to push the ETH/BTC pair towards 0.1BTC. But we are aware of cryptocurrency’s nature, so all are possible.