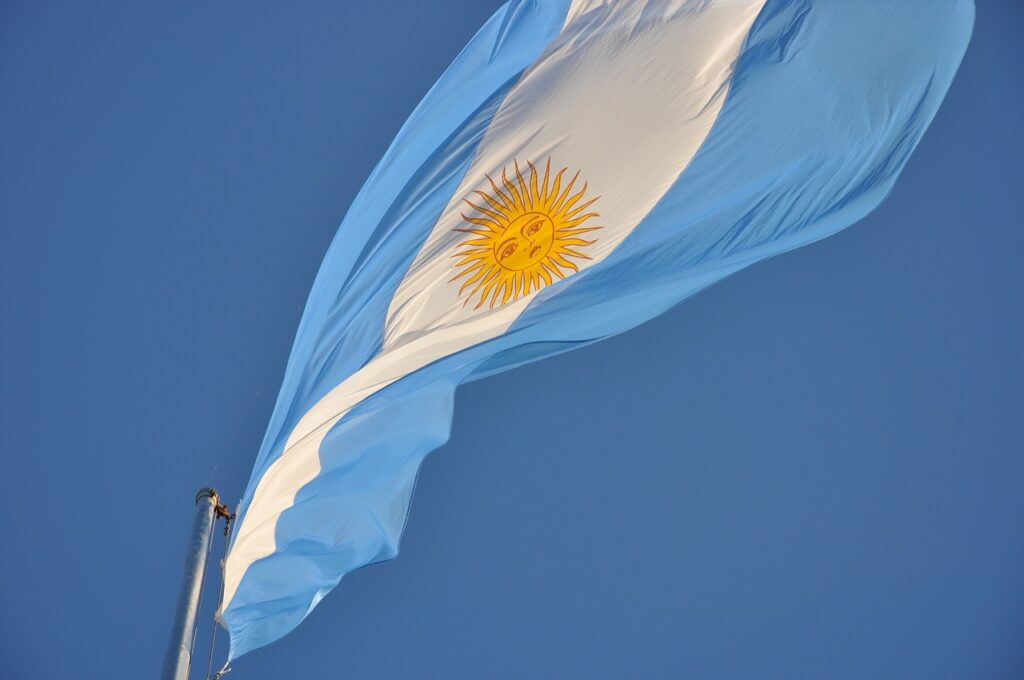 Global bitcoin mining firm, Bitfarms has launched its operations in the mining megafarm that it set up in Argentina.

Launched on September 16th, the new mining facility is now generating about 10 ]MWof mining power in the initial phase, but it expects to expand and become fully operational in the next year.

According to the mining company, the megafarm will make a contribution of 50 MW of energy in order to help Bitfarms in achieving its mining goals in the next year.

The Nasdaq-listed mining company had begun the construction of the megafarm in Argentina in October of last year.

The mining facility has now achieved a milestone, which means that it can begin its operations and start making contributions to the bitcoin network’s hashrate.

10 MW of energy will be produced by the facility in the first phase for hosting mining equipment. In the future, the company is expecting it to support a multitude of miners by increasing its power fivefold.

With the generation of 50 MW of energy, the company will be able to make a contribution of an extended 2.5 exahash per second (EH/s) to the current hashrate.

The construction of the mining facility had been expected to be finished in September, but there have been several delays.

Therefore, the megafarm will now become fully operational by the middle of 2023. The company has also asserted that it would be the largest and most modern mining operation at its completion.

Bitfarms had previously disclosed that the facility would make use of Antminers S19 Pro Hydro miners, as these have a water cooling feature that promotes efficiency.

The construction of the project had also received some criticism because Argentina had suffered from a huge energy crisis in the previous year.

As a matter of fact, the megafarm’s construction had given rise to concerns amongst regulatory authorities in Argentina.

A number of them had made inquiries about the nature of the farm as well as the energy that it would use for mining purposes.

A private agreement had been negotiated by Bitfarms with a provider having the capability of delivering energy at $0.02.3 Kilowatt hour (kWh), which is considered extremely competitive.

Nonetheless, despite having this advantage, Bitfarms has been considered about the falling price of bitcoin in the crypto market.

The General Manager of Bitfarms in Latam, Damian Polla had said in June that the decline in prices of bitcoin was the biggest short-term challenge for the mining industry.

The world’s leading cryptocurrency has lost almost 70% of its value since it hit its peak last November.

However, this has certainly not stopped the company from continuing to make investments aimed at expanding and modernizing its existing infrastructure for mining.

The company announced in July that it had completed the second phase of construction of another mining facility called ‘The Bunker’.

This mining facility adds 18 MW of power and it helps the company in boosting its hashrate by 200 petahash per second (PH/s).