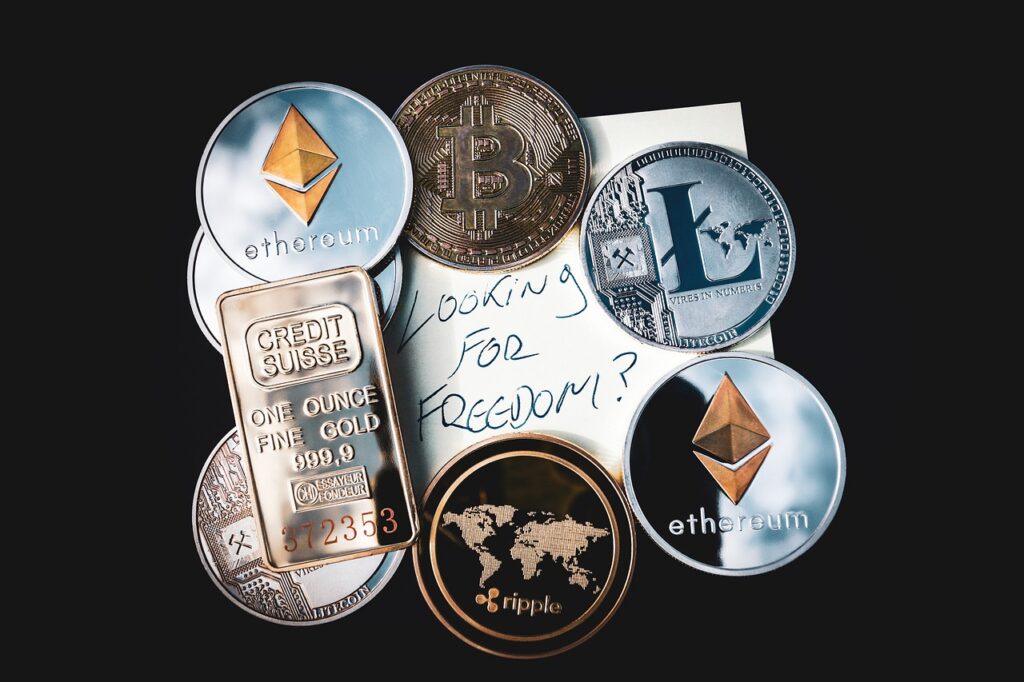 The results of a new survey conducted by Harris Poll show that most American crypto investors believe that they possess the tools necessary for becoming billionaires down the road.

The survey had been focused on how Americans view billionaires and it showed that Gen Zers and millennials have a higher sentiment in this regard, as opposed to others.

The global economy has been experiencing a major downturn of late and there has also been a price deceleration in the traditional stock as well as the crypto markets.

This has prompted a number of investors to lose their confidence in the industry, but there are many crypto investors who still maintain their optimism.

In July, a survey was conducted by Harris Poll, and it showed that crypto investors have high hopes for the industry’s future.

Almost 2,000 Americans participated in the survey in question and shared their views on billionaires and how they are viewed in society.

71% of crypto investors who participated in the survey believed that they could become billionaires in the future, as they have the right tools.

This figure was significantly higher compared to the combined percentage of all other groups, which stood at 44%.

Likewise, almost 60% of the people who participated in the survey said that they wished to become billionaires and looked up to those that were part of this group.

The results of the survey showed that when it comes to becoming billionaires, millennials and Gen Z also rank high in terms of confidence about it happening.

These groups are known to be involved in new financial technologies, particularly in areas of fintech and crypto.

The Devere Group conducted a survey in 2020, which showed that two-thirds of millennials preferred to invest in bitcoin as a safe haven asset, as opposed to gold.

The founder and chief executive of Devere Group, Nigel Green had said back then that since millennials are forgoing gold over bitcoin, it means that crypto would continue to grow.

Indeed, he stated that the popularity of bitcoin and crypto as a safe haven class would rise.

The CEO had also said that the preference and interest that the younger generation showed for cryptocurrencies was also brought on by inflation.

This is because global economies have had to deal with devaluation, as they have issued a high amount of fiat money, which is unbacked.

As far as bitcoin is concerned, the reason it may have an edge over gold and other traditional fiat currencies is because of the unique characteristics it possesses.

Green said that bitcoin’s characteristics allowed it to be decentralized, non-sovereign, scarce and also function as a store of value.

However, this could now be challenged, given that bitcoin has suffered from a massive price drop this year and continues to go down.

Meanwhile, the US dollar continues to strengthen amidst rising inflation and interest rate hikes from the US Federal Reserve.