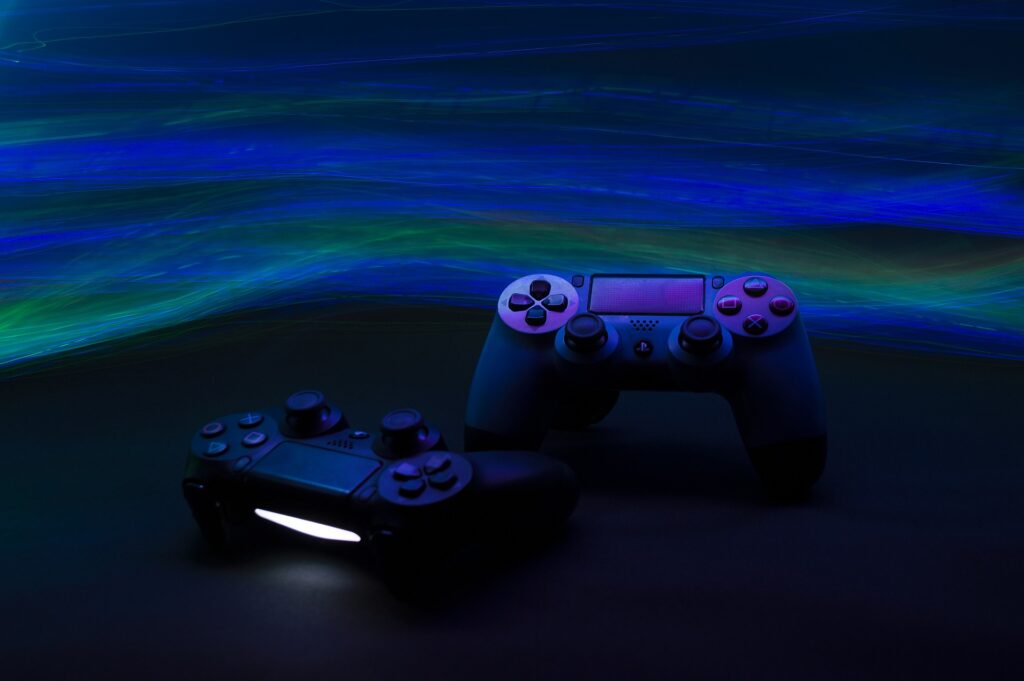 Hong Kong hosted the 2021 edition of the Digital Entertainment Leadership Forum (DELF) at the Cyberport. The forum had many digital entertainment enthusiasts from various sectors present to see where their industries are going over the following years.

The Cyberport Business Park venue captured many visitors’ attention with its various exhibits and workshops. The latest and upcoming gaming offerings for products were also available for viewing by DELF attendees.

With the event also incorporating a virtual component for those unable to attend, there was a wide range of topics and lots of views about the digital entertainment industry debated by experts from various parts of the world.

The discussion on gaming’s future was one of the main highlights at DELF 2021.  The integration and increasing presence of blockchain in gaming were among the top discussions under this topic.

The Impact of Blockchain on Gaming

According to Hendrick Sin, co-founder, and vice-chairman of CMGE, a Chinese-based mobile game developer, having a Metaverse with blockchain capabilities in games will heighten the user experience for gamers.

Evan Auyang, a top Hong Kong gaming industry expert, also weighed in on the session for the future of gaming in the web 3.0 ecosystem.

The group president of the Animoca brand said with the blockchain, proper ownership of digital assets can be implemented, enhancing the engagement level among gamers. This situation is a far cry from the present arrangement where gamers can’t own their upgrades within their games despite all their expenses.

Anyone in the metaverse with blockchain capabilities can have part ownership of the game rather than leave it as monopolies under the gaming firms, according to Auyang. This ownership is due to the blockchain recording the component pieces and their actual ownership rights, which owners can sell for monetary gains.

Auyang also opened up on possibilities beyond digital ownership in the gaming sphere. “The metaverse can enable anyone to build capital, without putting down any money, through work.” He said.

Auyang also noted. “With skills that members value, one can define themselves and build up value, enhancing economic possibilities. This situation will benefit the new generation that matures with the open metaverse.”

The former decentralizes a game’s ownership, making it possible for individual players to own their achievements truly. Earn-to-play games enable gamers to earn tokens in the games. These tokens can make money for the owners.

Wong added that earn-to-play or Gamefi (Game Finance), though still minuscule in Hong Kong, has a lot of room for growth as a marketing tool to attract new customers to gaming products.

Wong believes that despite the tendency to more regulation in the crypto industry, gaming tokens, GameFi, and NFTs for virtual gaming products will not be tightly regulated as in South Korea.